PC sales is declining and Tablets are the “Next Big Thing”, So HP decided to jump into the Tablet business starting with Slate 7 that runs on Android JellyBean at a tempting low price of $170. 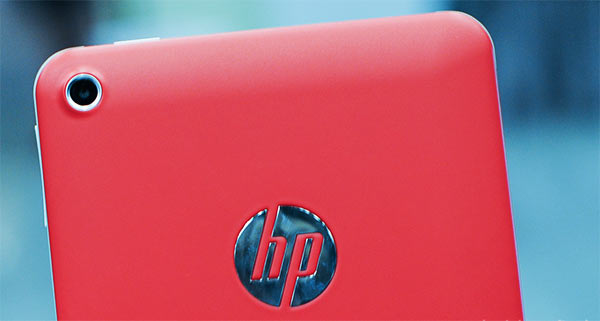 Alberto Torres SVP Mobility Business Unit is confident that its far more competitive than Google/Asus Nexus 7. But how can you compare Dual Core processor with a quad-core Tegra 3 processor, no GPS and NFC and only 8GB onboard storage as compared to 16GB on Nexus 7. It has some advantages like microSD card slot and a little less price, but still It doesn’t beat the Nexus 7.