Taiwan’s Smartphone manufacturer HTC has unveiled the new flagship smartphone HTC One (previously rumored as M7) on Tuesday at events staged at the same time in New York and London. 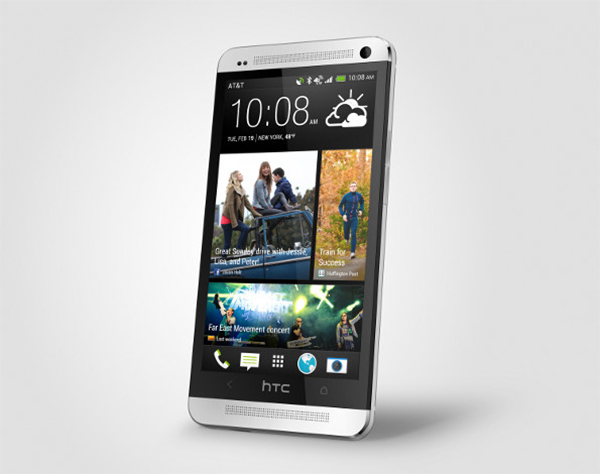 The phone body is constructed entirely from aluminum and weighs only 143g. Powered by Qualcomm’s new quad-core Snapdragon 600 chip and 2GB of RAM HTC One has a 4.7in, 1080p screen with resolution of 468ppi. The new smartphone comes with the latest version of HTC Sense on top of Android JellyBean.

The newest feature of Sense5 that sets apart this device from the Android crowd is ‘BlinkFeed‘. It replaces icons on the home screen with a personalized stream of news articles, social networking updates, photos and video while keeping the icons for your apps in the background. You can also move to your old widget based screen if you don’t like the feed preview. 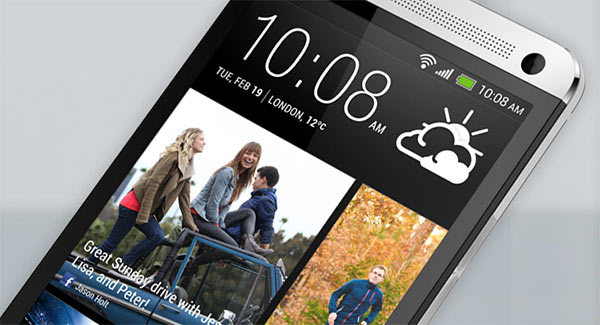 The HTC One’s camera is only 4 Ultrapixels, HTC says its sensor has larger pixels than most smartphone cameras, and its designed to take in more light than traditional camera sensors. The new Camera feature named Zoe allows you to capture a few seconds of high-definition video and still images, then it will automatically create a little 30-second highlight reel from your video footage and stills, with transitions, effects and backed by a musical soundtrack. 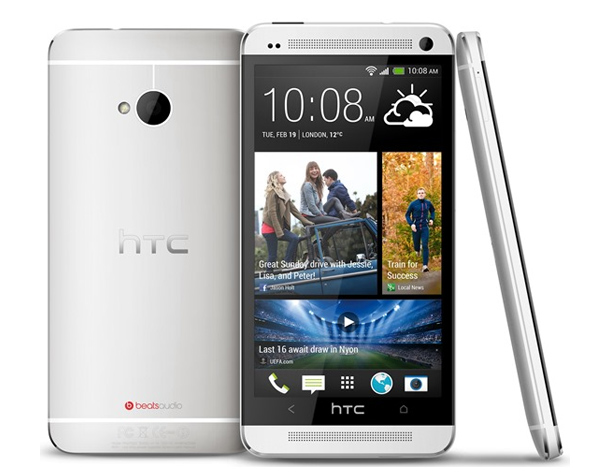 The phone has two front-facing stereo speakers and a dedicated amplifier, the company refers to it as HTC BoomSound which provides loud and clear sound.

HTC One has a built-in remote control function bundled with HTC Sense TV app that acts as a program guide and uses the power of cloud. You can also use your phone as remote control for most of TVs, receivers or set-top boxes. 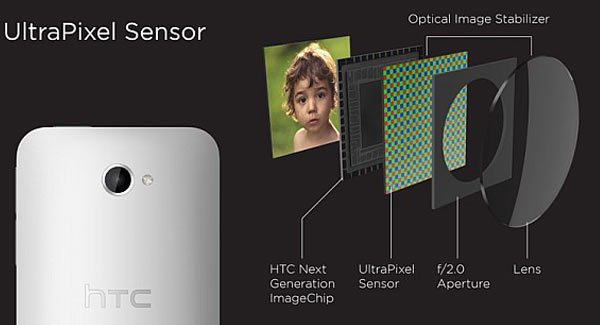 According to HTC the device would be available in more than 80 countries from March. In Pakistan the new phone will be available with the warranty of Brightex, the official distributor of HTC phones. No words of pricing yet, but we assume that it will be available for 60 thousand rupees or more.