Microsoft has announced today that its new webmail service Outlook.com has now over 60 million users. After crossing this mark company has removed the ‘preview’ tag from the service and confirmed that a massive advertising campaign is planned.

According to a Senior Director for Outlook.com, Dharmesh Mehta a third of active users who are Gmail customers now using Outlook.com as their primary free e-mail account. Mr. Mehta also told that Outlook.com shows 60% ads than the previous product, ‘Hotmail’.

Microsoft is also shutting down ‘Messenger’ (also known as MSN Messenger & Windows Live Messenger) and will begin upgrading customers to Skype. The process will take a few weeks to complete. April 8th is the first day you may be required to upgrade. To keep chatting with your Messenger contacts, simply upgrade to the latest version of Skype and sign in using a Microsoft account (this is the same ID you use to sign into Messenger). 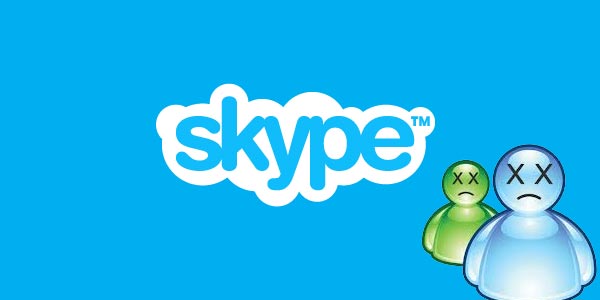 So its time to say Goodbye to Hotmail and Messenger!