Smartphone manufacturers recently gave up using Xenon tubes in Camera flashes because the Xenon hardware is very big to fit in the ultra slim phones. That’s the reason the old phones equipped with Xenon flash lights had a little hump on the back. In a race to make phones slimmer, manufacturers have no choice but replace them with LED lights, which are smaller but not as good as Xenon for taking photos and often overexposes them but you can use them while recording videos. 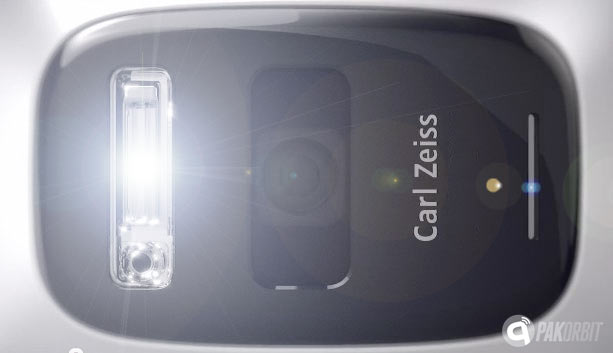 Fortunately Researchers at the Singapore’s Nanyang Technological University have developed a new type of Xenon capacitor, which is significantly smaller than the ones currently in use, while being equally powerful and even faster in recharging. The team has been working on this project for the past two and a half years. They created the capacitor made from multiple layers of polymers. It is 1 mm thick compared to the old 5 mm and is several times faster than the current ceramic-based capacitors.

The researchers are  partnering with Xenon Technologies, the world’s largest Xenon flash manufacturer,  NTU-Xenon team is expected to develop a working commercial prototype by September 2013 and hopefully you would be able to buy a thin Xenon equipped camera phone next year.