At a major event in Qatar on Monday, wi-tribe Pakistan’s parent company and leading communications company, Qtel (Qatar Telecom) rebranded as Ooredoo. More than 2,000 people attended the event, which was broadcast live on Qatar TV. Attendees included government ministers, ambassadors, media professionals and customers of the company, which was established as Qatar Telecom back in 1987.

We have always put our customers at the heart of our business, and this new name shows that we want to be closer to our customers and engage with them in everything that we do. We are proud that Qatar, where the business was born, is the first country in Ooredoo’s international network to integrate with the new global brand. We are not simply about making connections, we are about enriching and empowering the people of Qatar and helping them achieve their goals. 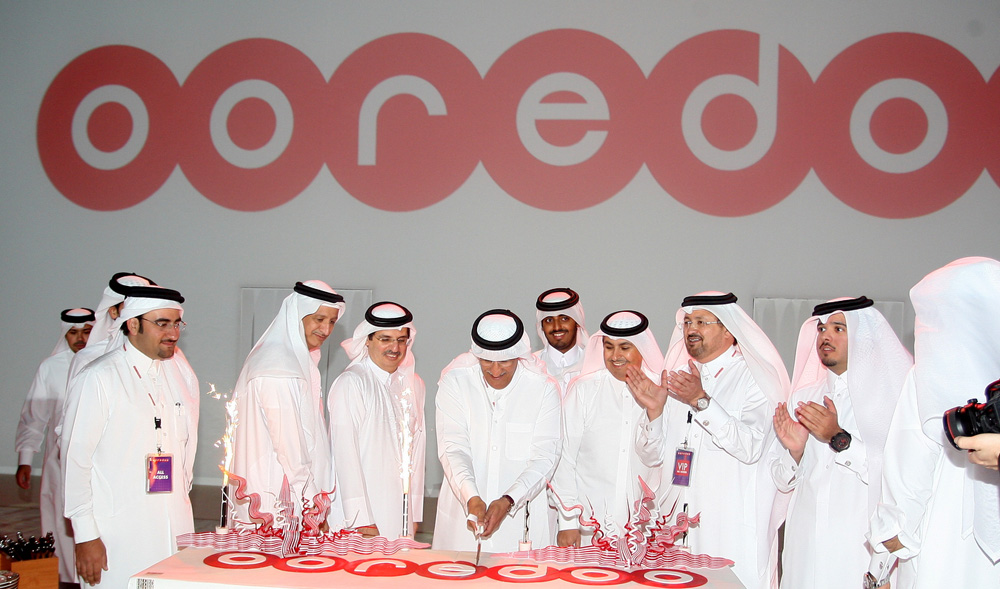 The celebration also featured a specially-branded film and theatrical performances. Concluding the ceremony, a large group of children holding red balloons entered the amphitheater, with an amazing ballet performance. Since first telephone exchange was installed in Qatar in 1949, the organisation has been a community-based Qatari company that provides life-enhancing communications products and services to a wide range of customers. In 1994, it was the first company in the region to introduce GSM services and in 2007 it launched Mozaic TV, the pioneering IPTV service.

In 2012, Ooredoo rolled-out the Ooredoo Fibre network and launched business services like the Cloud and Mobile Money. Currently the company is preparing its 4G LTE mobile broadband network for commercial launch. Ooredoo has also pledged to continue its tradition of supporting good causes in Qatar, as the company contributes millions of Riyals each year through donations, sponsorships and community programmes. The rebranding will emphasise the company’s core commitment to its customers and proud Qatari values, of Caring; Connecting; and Challenging. It has been designed to take the company to the next level and making Qatar one of the best-connected countries in the world, in line with the Qatar National Vision 2030.

All of the company’s new branding is linked together to communicate the company’s message – starting with their vision, and extending through the strategy, name, name, logo and creative framework. The circles in the unique logo represent the communities and reflect the roundness of the letters in the new name. The red colour represents warmth, energy and youth, and is recognisable in both advertising and retail shops. The company says altogether these elements reflect confidence, energy and empathy.

On the international stage, Ooredoo, which announced record-setting revenue and profits in February 2013, has confirmed that each of its operating companies in emerging markets across the Middle East, North Africa and South-East Asia will adopt the new brand during the course of 2013 and 2014. These companies, in which Ooredoo already has a controlling interest, include brands such as Indosat in Indonesia, Wataniya in Kuwait, Nawras in Oman, Tunisiana in Tunisia, and Nedjma in Algeria. The Qatari operation, formerly known as Qtel, was the first in the portfolio to take on the bold new brand.

We congratulate Ooredoo on its launch. This is an exciting change and a great step in bringing our global communities closer together with one vision. wi-tribe Pakistan takes pride in becoming a part of Ooredoo and we wish the Group continued success.