You might have heard that Facebook is going to announce its Home on Android on Thursday April 4. According to Android Police, Facebook is planning to launch its own android phone. For this purpose they have joined hands with the Taiwanese smartphone manufacturer HTC. 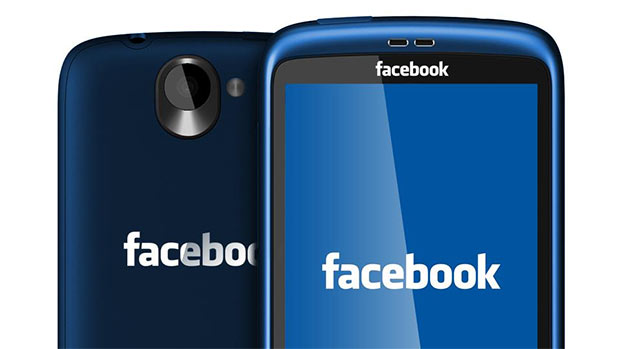 Initial reports suggest that the phone designed for this purpose is called HTC Myst, which has 4.3 inch 720p display and runs on 1.5Ghz Snapdragon S4 processor with 1GB of RAM, the phone is featured with a 5MP auto focus camera and a front facing camera for video calling. What’s special about this phone is that it has Facebook paw prints all over it. 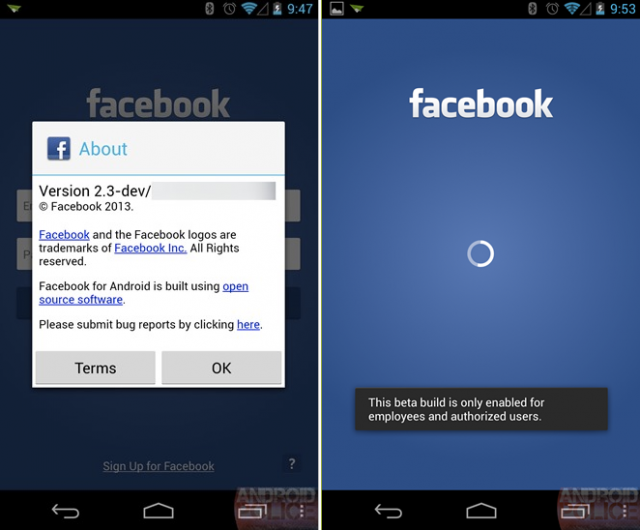 Though the Facebook phone has the traditional HTC Sense UI on top of Android Jelly Bean 4.2.2 but the home screen is completely integrated with Facebook and the app starts as soon as the phone is activated. The home screen or “launcher” have Facebook camera, messenger, news feed content and notifications. Basically its the same Facebook app for Android but now with even more permissions.

Facebook is attempting to grab hold of a larger share of the smartphone market. Internet is already dominated by Facebook even on android and iOS Facebook is one of the most used application. People around the world are shifting from regular phone calls and sms to apps like Viber, Skype and Whatsapp. Facebook has already started providing voice calling service for countries like US, Canada and UK, now their plan is to extend their services to other countries. They don’t have to make their own operating system, they have selected the HTC phone to test how people react, and if the experiment is a success they just have to convince all other smartphone users to use their launcher and make their phone a “Facebook Phone”.

What do you think? is this the next big thing or another fail experiment?