Today Ufone and PCB announced the schedule for trials of “ King of Speed ”, a talent hunt which will reveal the best fast bowling talent.

To facilitate this grand activity PCB will extend full support during the selection process in each of the selected cities and will provide speed detecting guns for the selection of candidates. 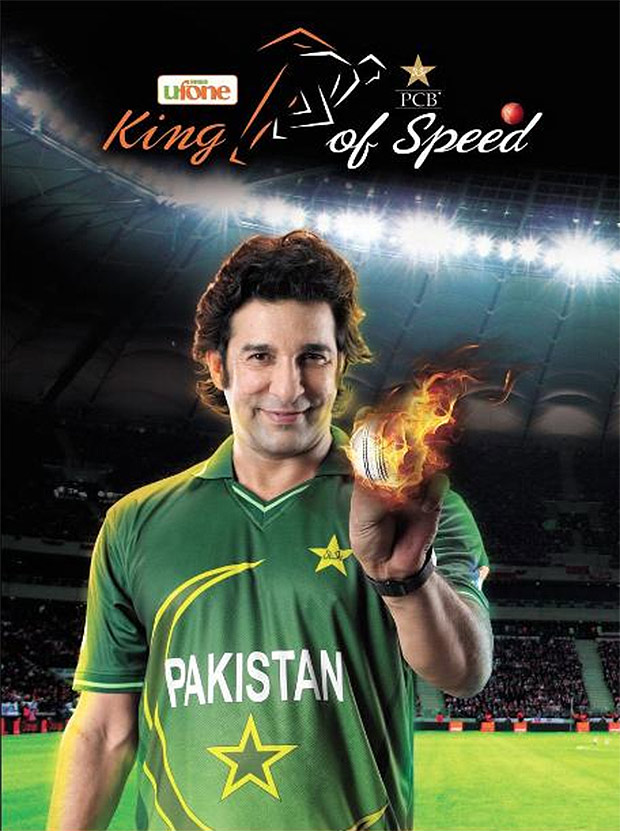 After the completion of round two, the three players selected via wild card will join Wasim Akram along with bowlers from the Pakistan National team in the National bowling camp to be hosted in Karachi.

Top 20 fast bowlers from across Pakistan will join round 2 of trials, which is scheduled to be held on Sunday 21 April, 2013 at National Stadium, Karachi and Gaddafi Stadium, Lahore.

As already announced Ufone will give away a grand prize of Rs. One Million in lieu of the Ufone Challenge to the bowler who achieves the fastest bowling speed above 145 kmph.

In case of multiple participants achieving this speed the amount will be equally shared. To view the complete Schedule visit this link.