Electronics giant Samsung has announced yesterday that its flagship smartphone Galaxy S4 sales has passed the 10 million mark. Galaxy S4 was released on 26 April in some of the major countries across the globe and also arrived in Pakistan earlier this month. 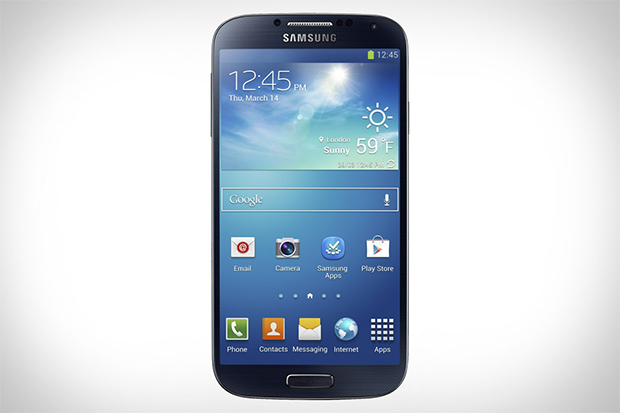 Galaxy S4 has achieved this milestone in less than 1 month, the phone is estimated to be selling at a rate of four units per second making it the fastest selling android yet. The Galaxy S4 sets a new record for Samsung, generating sales quicker than any of its predecessors. Sales of the Galaxy S III reached the 10-million mark 50 days after its launch in 2012, while the Galaxy S II took five months and the Galaxy S seven months to reach the same milestone.

Samsung is planning to introduce more color variations to meet various consumer tastes and preferences. In addition to the currently available White Mist and Black Forest, new color iterations will be added this summer, including Blue Arctic and Red Aurora, followed by Purple Mirage and Brown Autumn.

Have a look at some of the key features of this phone:

Galaxy S4 is available in Pakistan for a price of Rs. 72000, Ufone is also offering this phone with free SMS and calls for a month, earlier there were some reports that Ufone will also offer this phone on installments but the company denied any such reports later.

So What do you think? is this phone really the best Android smartphone yet? If you have the resources will you buy this phone? let us know by leaving a comment below.