Yesterday Huawei announced its latest flagship device Ascend P6 at a press event held in London. The new device was in rumors since the begining of this year, specifications and images of this device were already leaked as well as Huawei CEO Richard Yu gave many hints about the device at the CES and other events and recently Huawei uploaded a teaser video of the product launch. 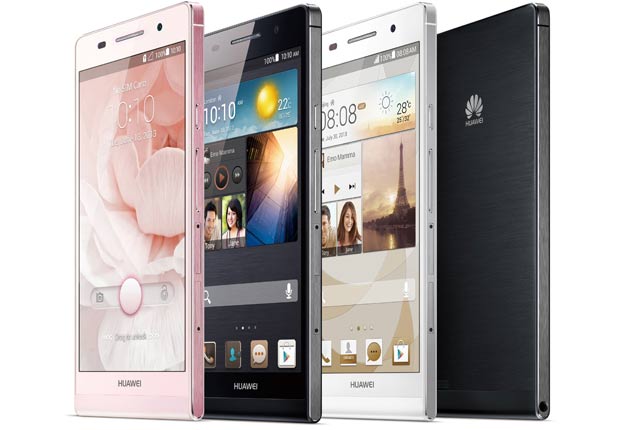 Huawei Ascend P6’s main attraction is its slim body which is just 6.18mm thin, making it world’s slimmest smartphone yet. The design takes most if its inspiration from iPhone but still it doesn’t look like a copied product. The curved bottom and use of brushed aluminum set it apart from the competitors. 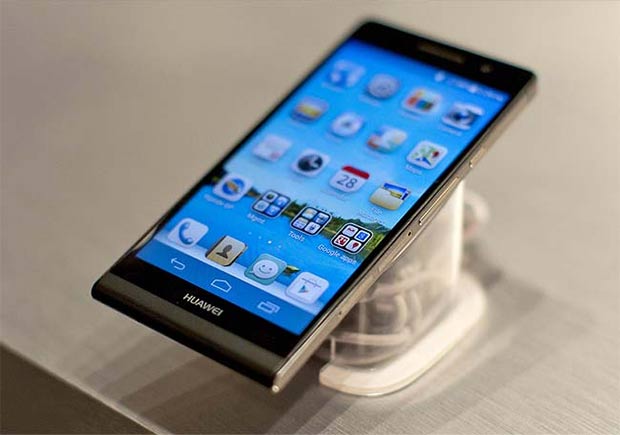 Huawei P6 features mostly the same hardware as the gigantic Ascend Mate. HiSilicon  K3V2 quad-core processor, 2GB of RAM, 8GB internal memory with SD card slot. 8MP primary camera and 5MP front facing camera, which according to the company is the best for self-portraits. Ascend P6 runs on android Jelly Bean 4.2.2 out of box with Huawei’s home brewed Emotion UI 1.6 on top of it. Just like all modern devices P6 features, HSPA, Wi-Fi, Bluetooth, FM Radio, GPS and NFC, all powered by a 2000 mAh battery.

Huawei Ascend P6 will be available in pink, white and black colors with single SIM and dual SIM versions, depending upon the market. 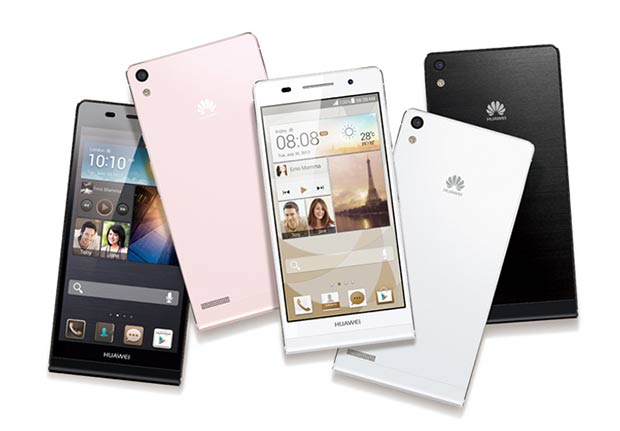 Talking to PakOrbit, Huawei Pakistan’s Director Terminal Device dept. Bruce Fanhong said that they are going to launch P6 in Pakistan very soon, as company is getting a very positive response of the latest devices launched in Pakistan, Y300, G510 and Ascend Mate as well as the low end phones. Though no specific date is provided but our guess is that it will be available in the Pakistani market by the end of July with a price tag of Rs.42000 approx.

What do you think about Huawei Ascend P6, can this device give a tough competition to the rivals like Galaxy S4, HTC One and iPhone 5?  Share your opinions in the comments section, but before that have a look at the device promo video.