Samsung is trying hard to get its share back in the low end smartphones market. To end the dominance of QMobile in Pakistani market Samsung has changed their strategy and now introducing more and more low end budget devices with dual SIM option and latest Android versions combined with aggressive TV advertisements. 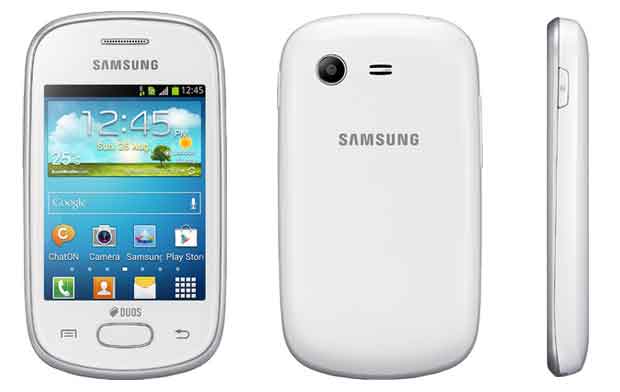 Recently Samsung introduced Galaxy Star in Pakistan, featuring a 3.0″ touchscreen this Dual SIM phone runs Android Jelly Bean 4.1.2 out of the box. The phone is powered by a 1GHz processor and 512 MB of RAM. It has 4GB built in storage which can be expanded upto 32GB with SD card. Galaxy Star features a 2MP camera and also include Bluetooth 4.0, Wi-Fi, Hotspot  and a 1200 mAh battery.

No doubt the phone is packed with some great features and the price is also very affordable but as compared to the QMobile phones the screen size is a little less and the lack of LED light with camera also let us down.

Tell us what do you think about this phone and Samsung’s strategy to grab the low end market? Does QMobile stand a chance against a market giant like Samsung?

Have a look at the TVC of Galaxy Star, featuring Samsung’s brand ambassador in Pakistan Humaima Malik: