Telenor is willing to invest over 1 billion dollars for 3G license auction and building the infrastructure in Pakistan. President & CEO of Telenor Group, Jon Fredrik revealed the company plans during a meeting with the media delegation of Pakistan in Fornebu, Norway. 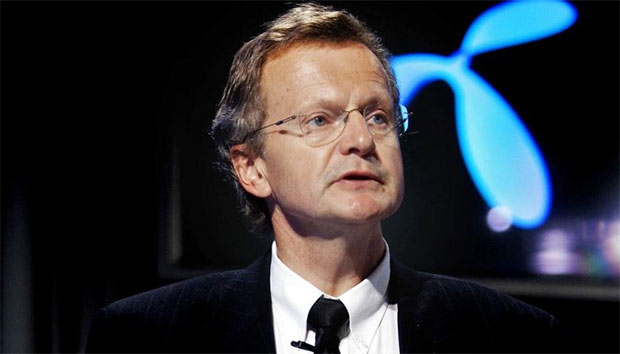 Mr. Fredrik said that Telenor has invested over 2.3 billion dollars in the Pakistani market since it acquired the GSM license in April 2004, and still there is a lot of potential in the market. He said that 3G, 4G and LTE are very important for a developing country like Pakistan, as it will not only increase the internet penetration but also increase the GDP of the country. It will provide internet access to a larger segment of population living in the rural areas where Broadband and WiMax services are not available.

Mr. Fredrik insisted that the new Pakistani government should set a balanced license fee, so the companies can use the remaining funds to build the infrastructure. He said that government should be very careful in specifying tax rates on telecom services as higher taxes reduce the ability of industry to invest back in new technologies.