A recent report published by Google shows that Jelly Bean (Android 4.1  & 4.2) is now used on almost 38% of all Android devices. This is the first time that Jelly Bean has took the lead from Gingerbread.

These numbers were generated from data collected during a 14-day period ending on July 8, 2013. Now with the new alogrithm it counts the number of devices which used to visit the Google Play Store rather than any device that was connected to Google servers. 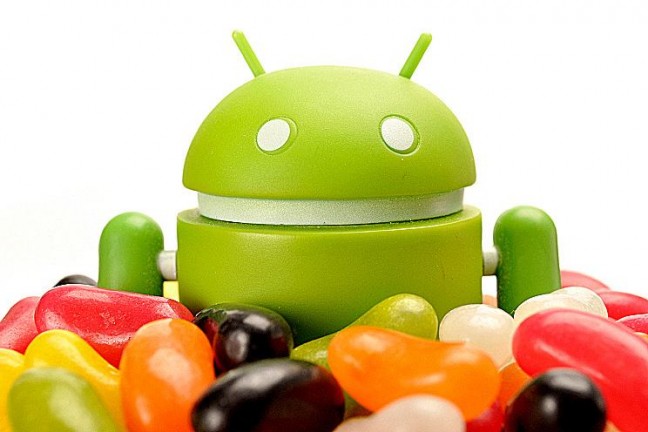 It merits mentioning here that at the beginning of this month Android Gingerbread 2.3 was running on almost half of the Android devices, Ice Cream Sandwich on 30 percent and Jelly Bean was only standing at 10 percent.

The reason why Gingerbread was so popular until now was its low system requirements as it can run on devices with 256 or even low memory and it also doesn’t need multi-core processors with fast GPU.

Have a look at the chart depicting the percentage of each version used on Android devices: 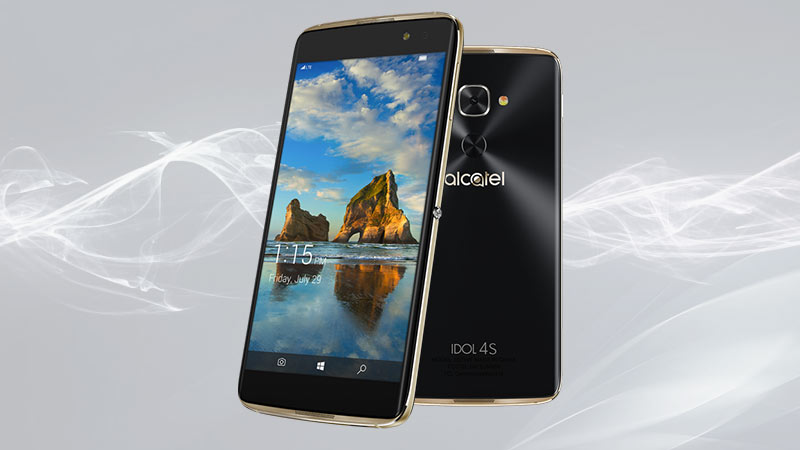 Google revamps Maps, that gets better with use 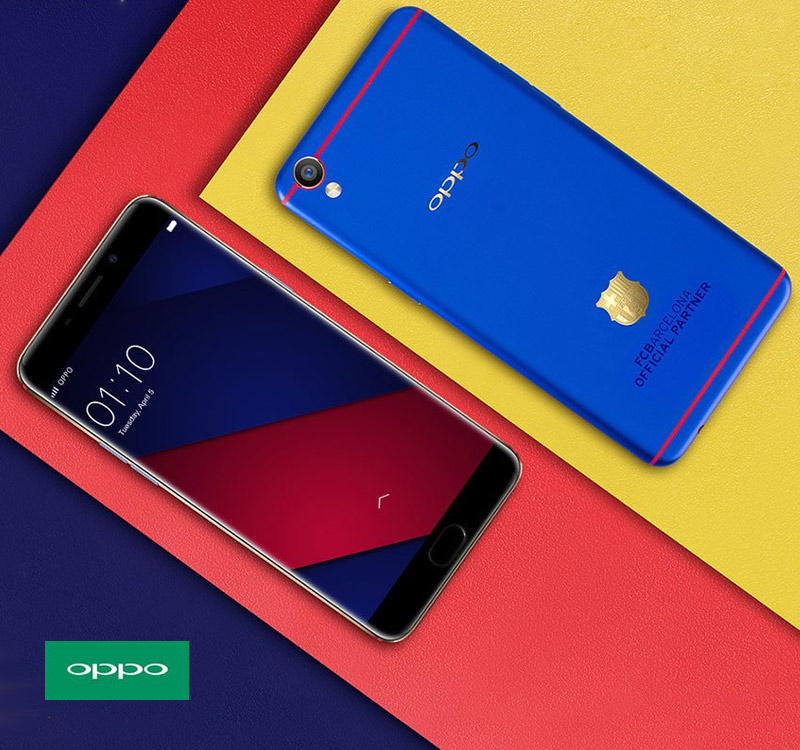 OPPO Launches the FCB Edition F1 Plus Smartphone in Pakistan