Hacking of Pakistani Government websites is not a new phenomenon, due to the incompetent webmasters, official websites of Pakistan are an easy target for the hackers around the world.

Mostly hackers from India attack these Government websites and deface them as Pakistani hackers do the same to Indian websites. Some times local hackers also involve in defacing websites to make their voice heard. But today a hacker group from the troubled neighbor country Afghanistan hacked the Ministry of Commerce Pakistan website. The hackers didn’t deface the website or left any message on the index page rather published the  database details and the credentials publicly. Complete details about the data hacked can be found here. 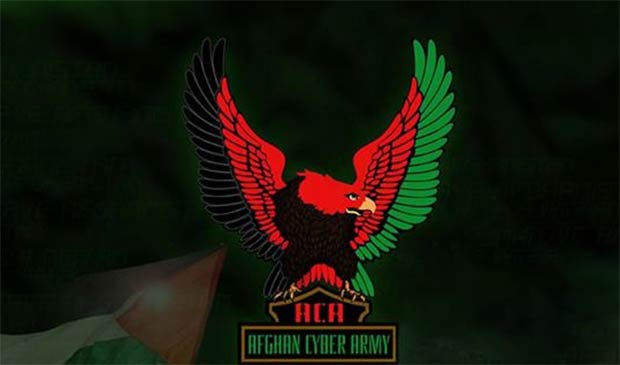 The group which calls itself Afghan Cyber Army has been continuously trying to hack Pakistani websites since its inception. By going through its official Facebook fan page its evident that the sole purpose of this group is to hack Pakistani websites and spread hatred against Pakistan. This group also participated in #OpIsrael called by Anonymous on April 7, but its center of attention is always Pakistan.

In a message left with the database details, the group described its personal vendetta against Pakistan – by giving threats of revenge and blood bath and praising the afghans killed in alleged firing in southern Afghanistan from the Pakistani side. Pakistani officials already denied any such attack and insisted the Afghans to stop blame games and resolve all issues using existing bilateral forum.

Update: A little search on Google revealed that the Afghan hackers haven’t done the hacking but merely using the data published by a hacker Davy jones, who hacked the website back in January.