If you love playing games on your mobile or online, you must have heard about Candy Crush. Since its launch in 2012, Candy Crush Saga has been downloaded more than 500 million times. It was the top downloaded free app for the year 2013. 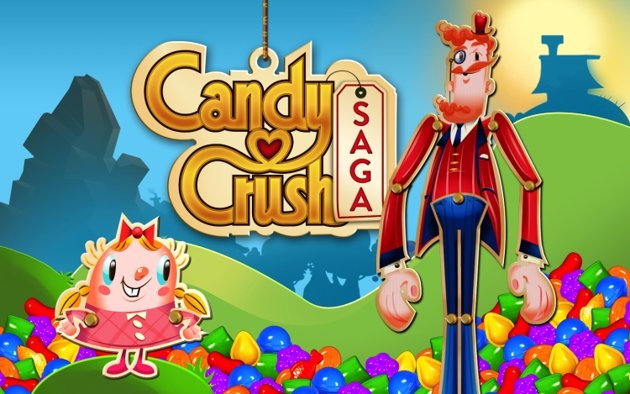 Now to protect the game title from counterfeit, the developer King has obtained the trademark for the word “Candy” from European Union and United States Patent and Trademark Office. The trademark will not only apply to the computer/mobile games but also to clothing and footwear.

We don’t enforce against all uses of ‘candy’ – some are legitimate and of course, we would not ask app developers who use the term legitimately to stop doing so.

According to some reports Apple has already sent out emails to other developers who use the word Candy in their apps to remove them from the store. 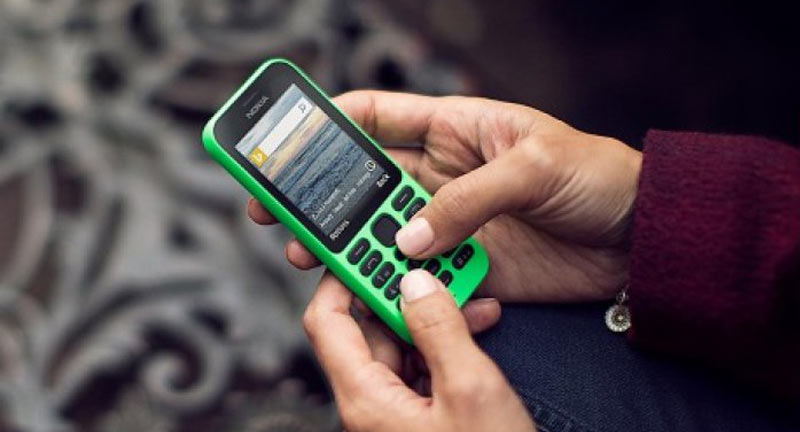 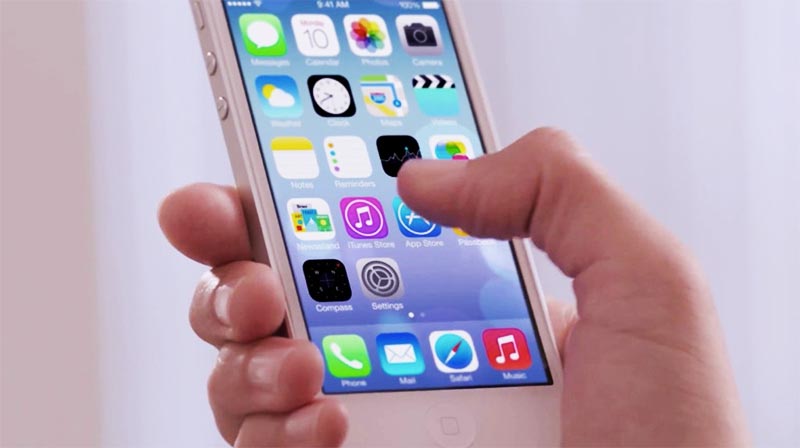 76 Popular iOS Apps are Vulnerable to Silent Interception of Data 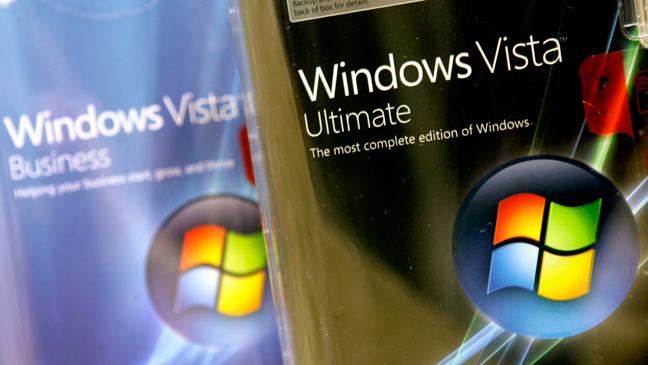 Microsoft Terminates Support for Windows Vista after a Decade