A recent report from The Verge indicates that Microsoft is considering to bring Android applications support to Windows and Windows Phone operating systems. 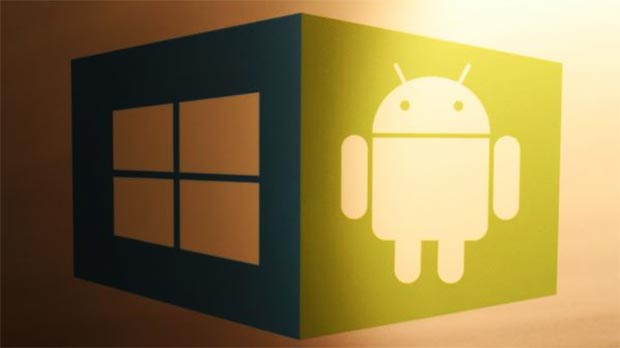 The planning is ongoin and still at very early stage, Inside Microsoft some favor the idea of enabling Android apps while other believe that it could lead to the death of Windows Phone platform, just like BlackBerry.

The major complaint about Windows Phone OS is the lack of popular apps, It merits mentioning here that despite all the efforts Microsoft failed to attract developers to create applications for Windows Phone platform. iOS & Android are still the favorite for app developers.

Some believe that running Android apps on Windows Phone could help them gain a fair market share but it didn’t for BlackBerry, so Microsoft has to decide very carefully. Reportedly Nokia (Now a Microsoft Subsidiary) is also going to introduce an Android phone very soon and If it goes well and receive positive feedback, Microsoft may shift its focus towards Android.