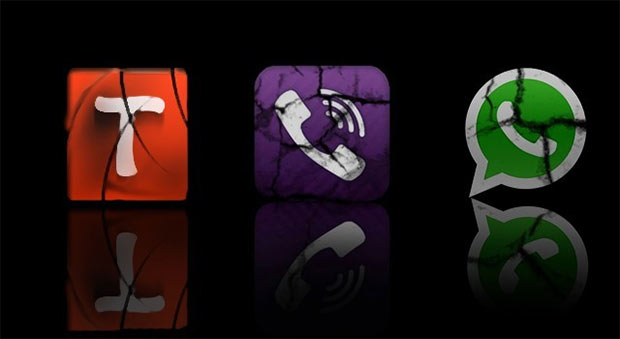 Iran’s judiciary once again took a harsh stance and has given the government one month ultimatum to block instant-messaging services including WhatsApp, Viber and Tango.

Mohseni-Ejei, an influential cleric and judge has threatened the telecom ministry that if they failed to take any measures, judiciary will have to intervene and ban the social networks containing criminal content.

By criminal content, it means derogatory stuff against the founder of Islamic republic of Iran, Ayatollah Khomeini and the officials in Iranian government ─ Which includes images, video, articles and other offensive material.

It merits mentioning here that in the past, scores of online activists, users and bloggers have been jailed over using social media services to spread disinformation, however the current Iranian President Hassan Rouhani has been calling for greater social freedoms in the country and making internet access easy for everyone.