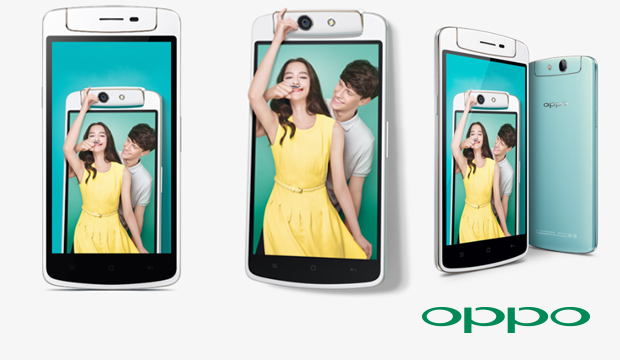 OPPO, the newest entrant in Pakistan’s smartphone market has now launched its flagship device N1 mini. It features a unique swivel camera design which was first introduced with N1 in 2013.

OPPO N1 mini features a 5-inches IPS LCD with a 720p resolution ─ though most of high-end smartphone now have a 1080p standard. However you will hardly notice any difference between N1 mini’s screen or some 1080p display. The colors are well saturated and the brightness levels are good and it is ultra responsive to touch so you don’t have to use extra force to make things work.

Above the screen there is most striking 13-megapixel swivel camera, which you can rotate through 180 degrees and use it as a primary camera or your “selfie camera”. It may be the only phone which has a 13-megapixel front facing camera and that too coupled with an LED flash light. The rotating mechanism has nice and sturdy build quality and as per company claims it has been tested up to 100,000 times and nothing bad happened to it. So we can expect it to last for at least a couple of years. 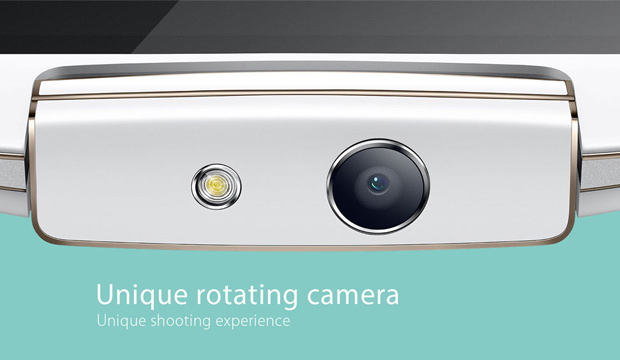 On the inside this phone is packed with a Qualcomm Snapdragon 400 chipset; a quad-core processor clocked at 1.6GHz, Adreno 305 GPU and 2GB of RAM. It offers 16 gigabyte of internal storage, however you can’t expand it as there is no memory card slot.

It runs on Android 4.3 Jelly Bean with Color OS on top it, which is actually a custom user interface. It allows easy and quick operation of phone as well as enhances the functionality. It comes with version 1.4 out of box, however users can install test releases of upcoming version or use a custom ROM. 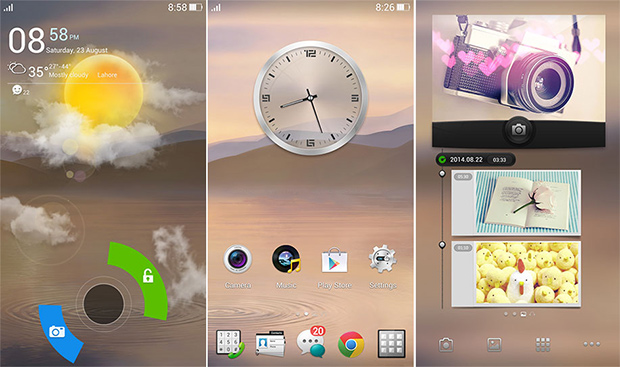 N1 mini is powered by a 2140mAh non removable battery, which doesn’t seem much on paper however it might be good enough for a single day usage. I am not sure if this phone supports rapid charging VOOC, which charges the phone with an hour or less.

Connectivity options include 3G, Wi-Fi, Bluetooth 4.0, NFC and USB OTG functions. This phone also inherits the O-click feature from N1, which allows you to take images or find your phone with a small sized remote control.

As per company representative this phone isn’t 4G enabled yet, though it packs the 4G hardware but a software patch may be needed to enable this feature. 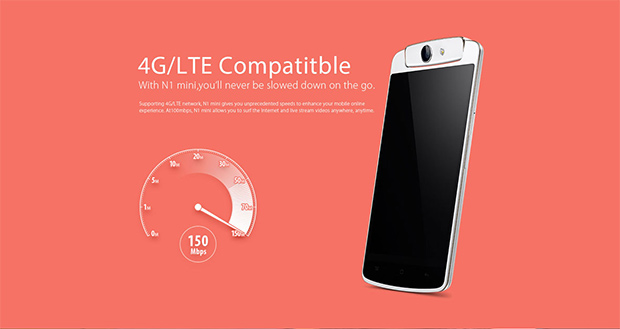 OPPO N1 mini is available all over Pakistan, with one year local warranty at a price of Rs. 43,900. Currently it is sold in 2 colors; white and cool mint, extra color options and accessories including the O-Click remote control will be available soon.

OPPO Pakistan is also running a contest on its Facebook page, where users can upload their photos and get a chance to win one of the N1 mini devices.

We will soon publish the full review of this device including un-boxing and hands-on video, so keep checking back. If you have any queries use the comments section below. 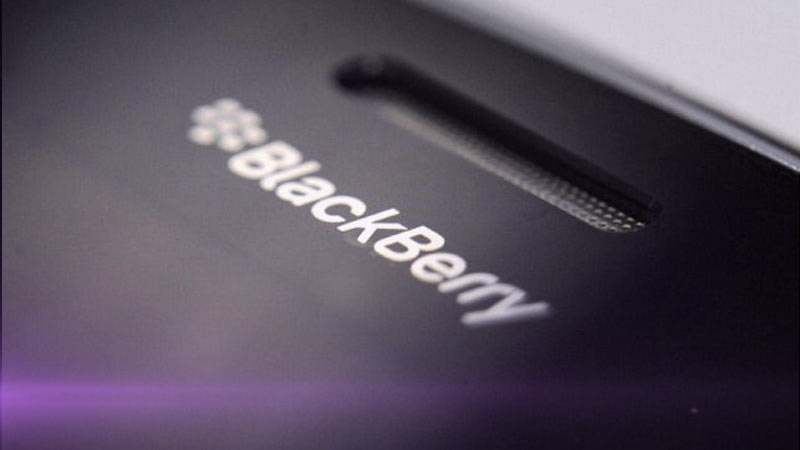 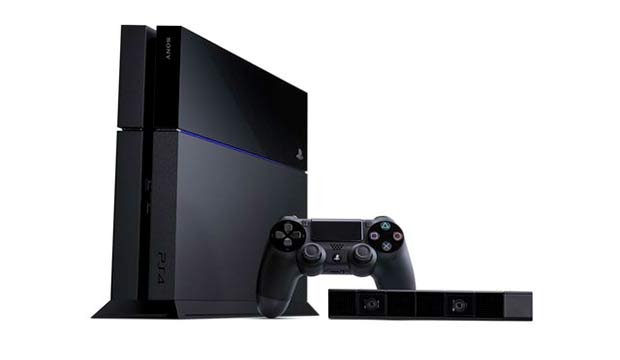 Sony unveils the PlayStation 4, Costs only $399 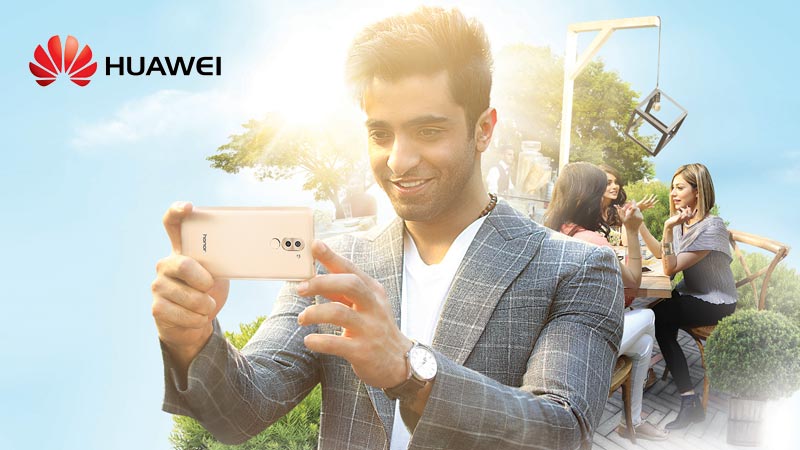 Shehryar Munawar becomes the New Face of Huawei in Pakistan