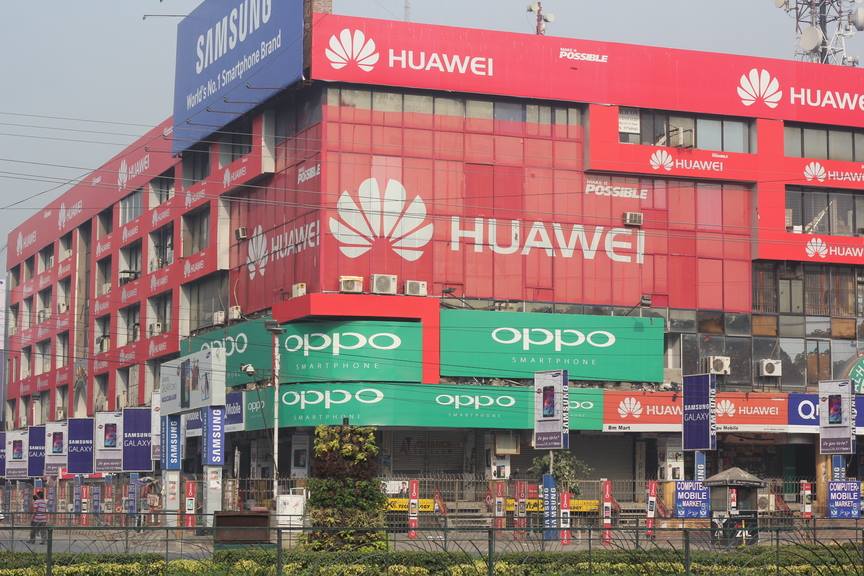 People from Lahore and nearby areas must have visited or heard about, Hafeez Centre. It is Pakistan’s top shopping plaza related to electronics.

When it was built a few decades back, people used to live there. Soon after computers replaced people and the place was flooded with used and new computers, accessories and other stuff. But from the past five years or so, Hafeez Center has became the favorite place to buy mobile phones.

The ground floor and basement are dedicated to mobile phone shops. You can buy new, used and imported mobile phones and accessories at very reasonable prices and nearly every mobile company has its office in this plaza.

But that’s half the story ─ Mobile companies are also doing business on the outside. Special experience zones has been set up in parking area and hoardings/billboards are displayed around the plaza. If the product is advertised at Hafeez Centre it means that you’re actually interacting with potential buyers.

Usually when I visit the place, QMobile and Samsung could be seen advertising their latest devices. But a recent visit shocked me, when the whole building was covered with the flower logo of Huawei. Yes its true! Huawei is doing aggressive marketing at Hafeez Centre. The shabby old building is covered in red, and even the window panes are showing Huawei logo all over them.

It must be renamed to Huawei Centre, as my friend puts it ─ but the question is that why Huawei has gone aggressive with its advertising strategy. The answer may be that the Chinese multinational is trying hard to kick out Samsung and take its place.

A recent market survey reveals that Huawei’s low to mid end smartphones are doing great. Especially some of the recent smartphones including G610, Honor 3C and G700 are one of the top sellers. Similarly Y series phones in the low end bracket are also attracting potential customers, but its not the same with high end / flagship devices. Huawei latest flagship device Ascend P7 wasn’t a success and most of the people tend to prefer Samsung.

Huawei is clearly not happy with this and the company is planning to launch three new 4G enabled devices in market very soon. Ascend Mate 7 and Honor 6 are targeted at the high end segment, where as Honor 3C LTE for budget market.

In a related news Huawei has plucked Humaima Malick, former brand ambassador Samsung and soon you’ll see her promoting Huawei devices. So here’s a warning for folks at Samsung, be ready and put some reasonable price tags on your products. 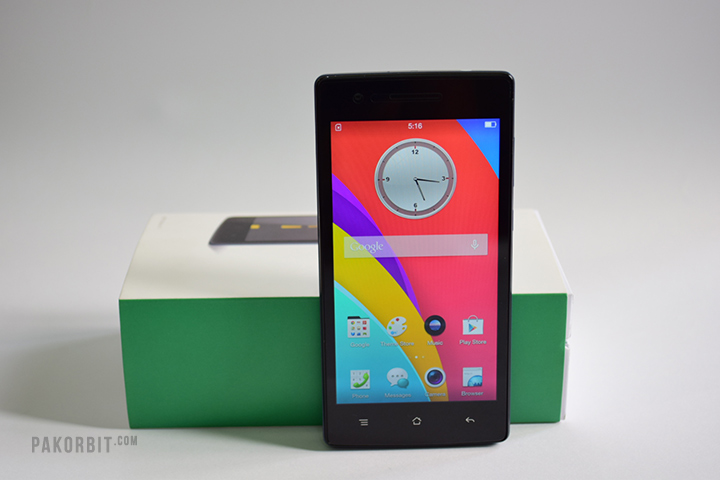 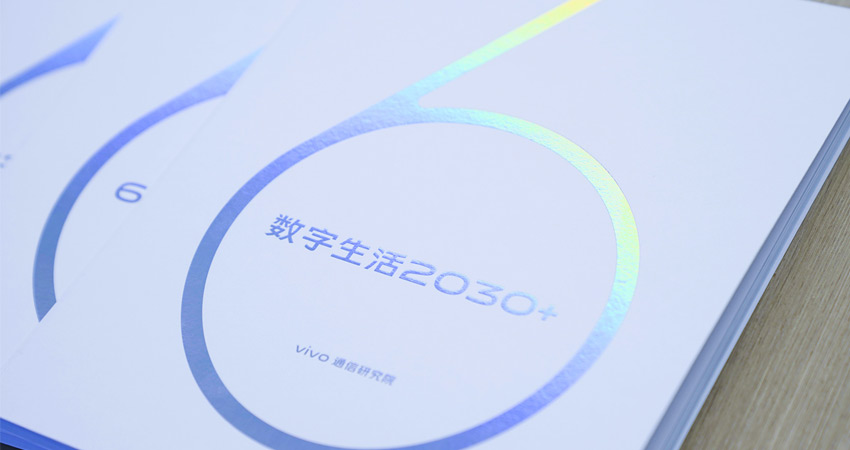 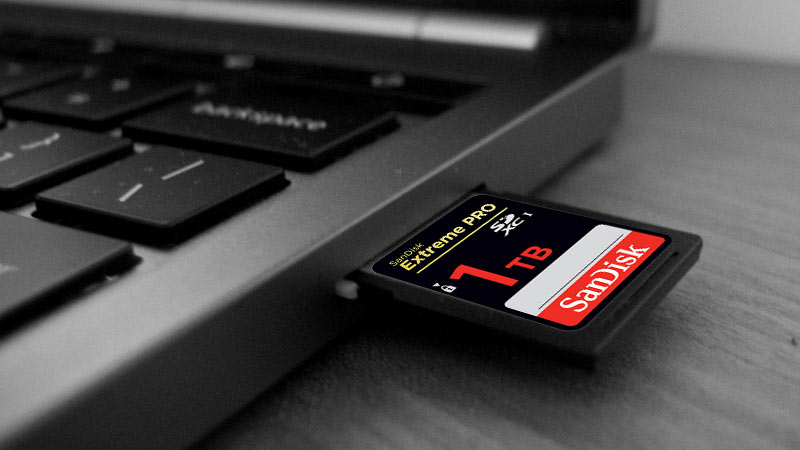