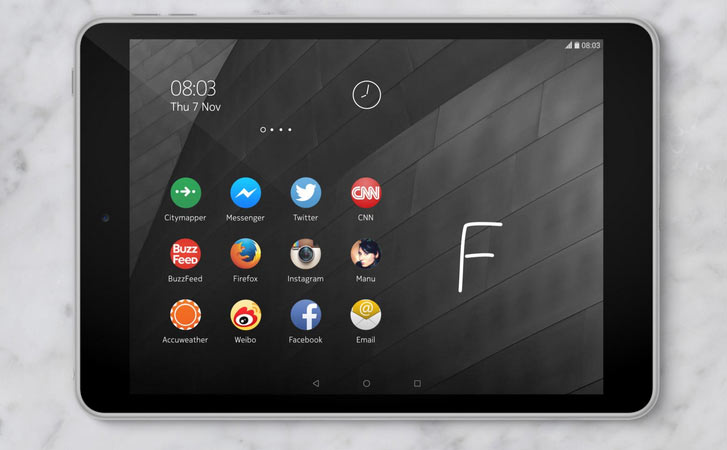 After selling its mobile division to the Redmond giant Microsoft, Nokia is back in action. Of course it can’t use the Nokia moniker to make smartphones again but there is no restriction on expanding into other territories.

So with its “Thinking Ahead” philosophy, Nokia has unveiled a 7.9″ Android powered tablet N1. In terms of design layout it closely resembles to the iPad mini. It is almost 6.9mm thick and made of one piece of aluminum, which comes in two color options including  Lava Grey and Natural Aluminum. 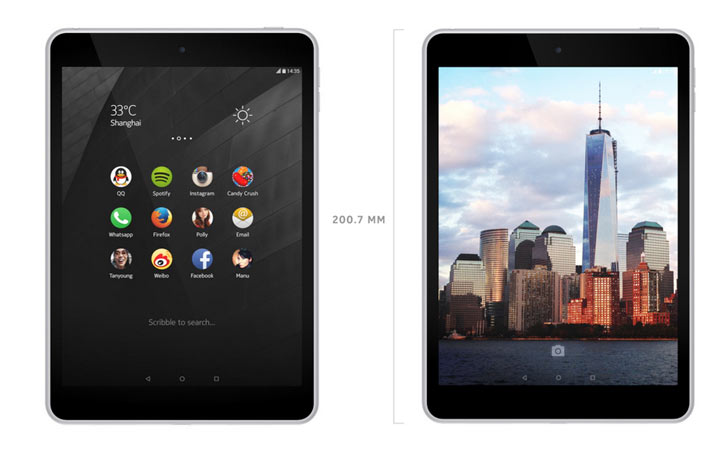 On the front N1 features a 5-megapixel fixed focused camera and an 8-megapixel autofocus camera is located on the back. Both cameras offer 1080p video recording.

The volume keys are on the right and the power/unlock key is on the top along with 3.5mm headphones jack. On the bottom there are two speaker grills, similar to iPad. N1 tablet is first device to feature reversible Type-C USB connector, located between the speaker grills. 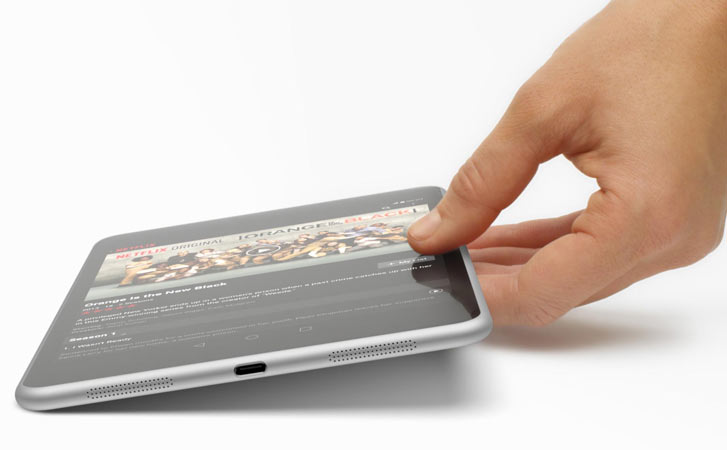 On the inside this tablet is powered by a 64-bit quad-core Intel Atom Z3580 chipset, clocked at 2.3GHz, 2GB of RAM and 32GB of internal storage, with an option to use memory card.

The N1 tablet runs on the latest flavor of Android, Lollipop 5.0 along with Nokia’s home baked “Z Launcher” on top of it. Unlike Nokia’s previous experiments with Android, you can use all of Google services, including Play Store on this tablet. 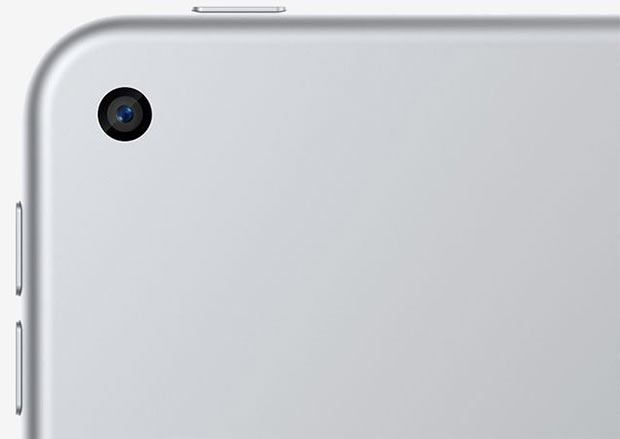 Nokia has managed to fit in a 5300 mAh battery inside this extremely thin tablet, so it can be used easily for a day or two after a full recharge.

Nokia has collaborated with Foxconn to manufacture and market this tablet. It will go on sale for $250 in China in February and soon after will be available in Russia and European markets. We hope that Nokia will also consider the developing markets including Pakistan and India to launch this low cost tablet.

Samsung Galaxy S8 Batteries Will be Made by Japanese Company 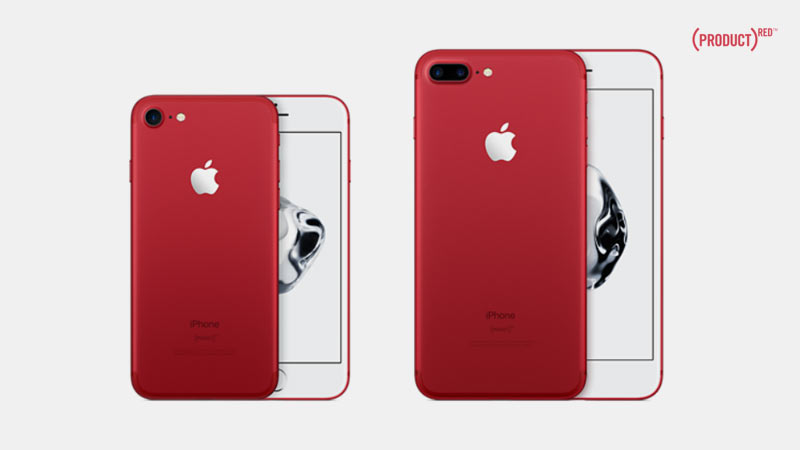 Apple iPhone 7 Gets a Red Paint Job, Costs More Than the Jet Black