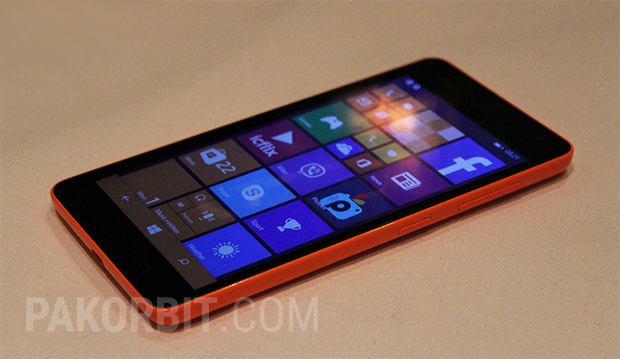 Lumia 535, the first Lumia phone bearing Microsoft’s name instead of Nokia was unveiled last month. It is a budget device and not much different from other smartphones in the Lumia lineup, however this time Microsoft has decided to bring down the price in order to compete with the army of droids.

Usually Nokia (now Microsoft) smartphones took 4 to 6 months after unveiling to be launched in Pakistan. Surprisingly this phone quickly made its way to the market and will be officially launched on Dec 4 for a price of Rs. 14500 for the Dual SIM version.

Bloggers from Lahore were invited to a special meetup last night for a sneak preview of this device. I haven’t got much time to play with the phone, but it works real smooth and the build quality is way better than other low-end Lumias. It also looks pretty slim, however I didn’t like the glossy back cover. 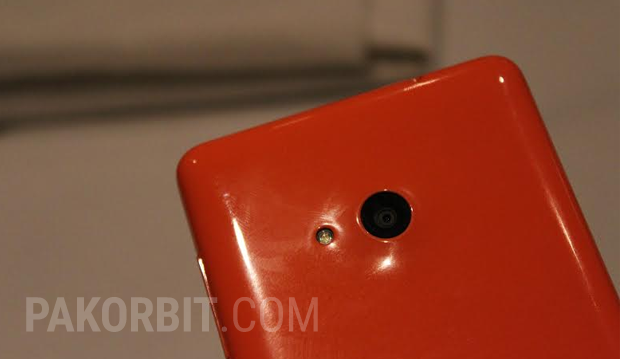 We’ll post a full review of Lumia 535 very soon, keep checking back and if you’ve any queries, do ask in the comments section below.