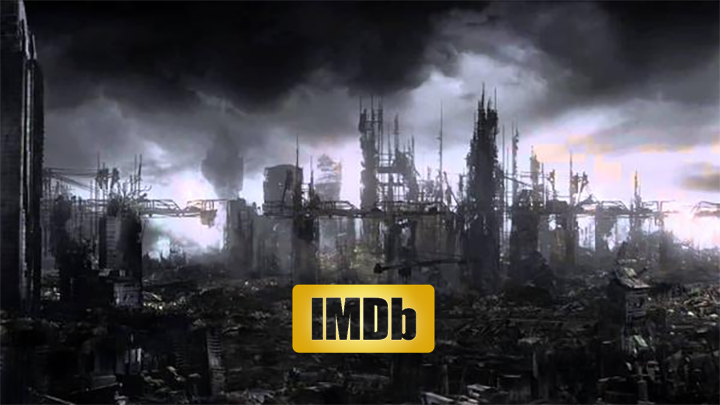 IMDb is down! Yes you heard it right, The Internet Movie Database (most commonly known as IMDb) is down since the past hour and no one seems to have any clue about what’s wrong with it.

For those who don’t know IMDb is an online database of information related to films, television programs, and video games, including cast, production crew, fictional characters, biographies, plot summaries, trivia and reviews.

It seems like there is some problem with the Amazon Cloud (AWS) service as many other websites, including Alexa and Netflix are also effected. There is no official response yet, but Twitter is already flooded with tweets mentioning the outage of IMDb as the end of this world.

Crap. Looks like Amazon’s cloud floated away today and a whole bunch of sites are down (like IMDB).

imdb is down where will i get my terrible opinions now

I always thought the most underrated website was wikipedia … until imdb went down. My preciousssss …

IMDb is down. I legitimately can’t work.

Update 9:45 PM PST IMDb is back online, but some pages are still giving errors.