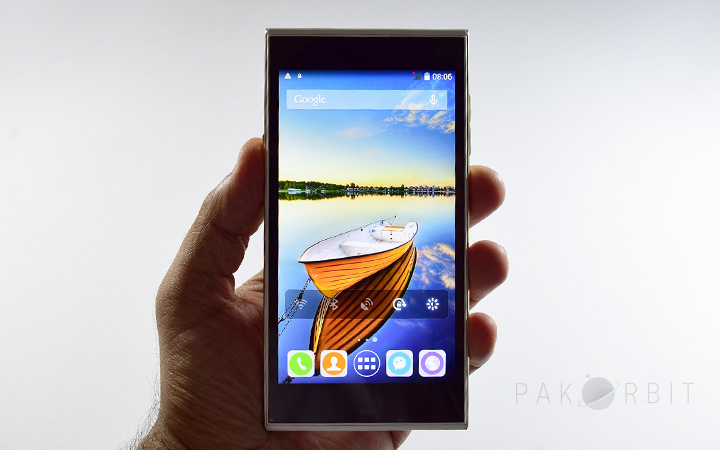 Chinese multinational smartphones brand iNew is the latest to enter Pakistan’s market. The company has launched four low to mid-ragne smartphones in the intial phase and plans to replace them with new ones very soon. 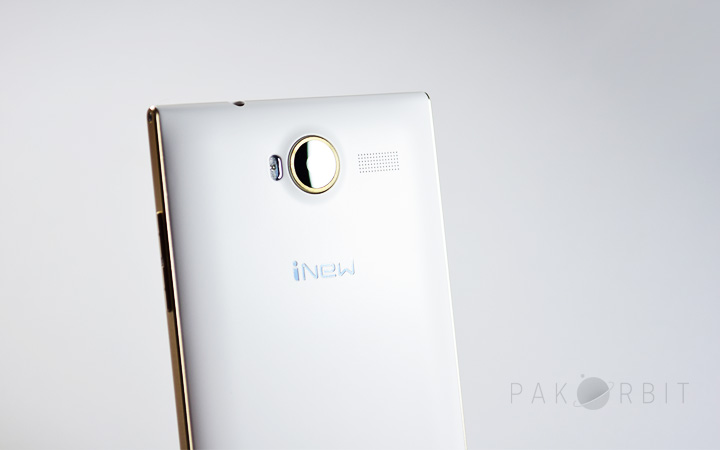 One of those four smartphones is the iNew V7, which is priced at Rs. 19,500. This phone isn’t something extra-ordinary but promises to provides bigger bang for the buck. 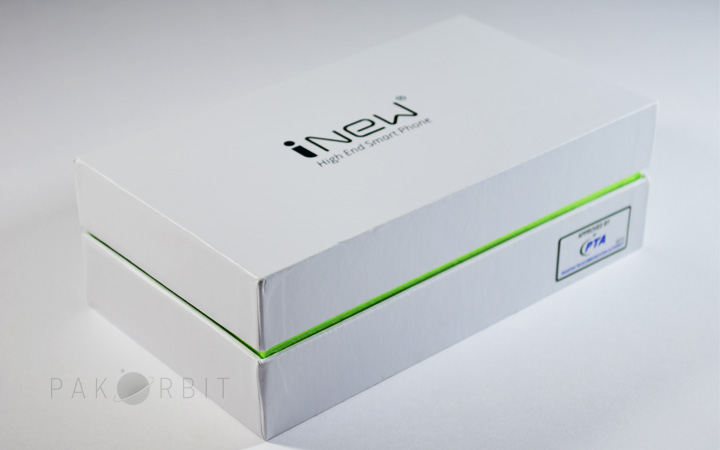 We have got the white version of this handset a couple of days ago in a rather simple packaging. Inside the box other than the smartphone there is the regular array of accessories, including hands-free, charger and data cable. The box also contains one extra protective film for the screen (one comes preinstalled) and the most interesting thing is Urdu language printing of manuals and warranty cards. 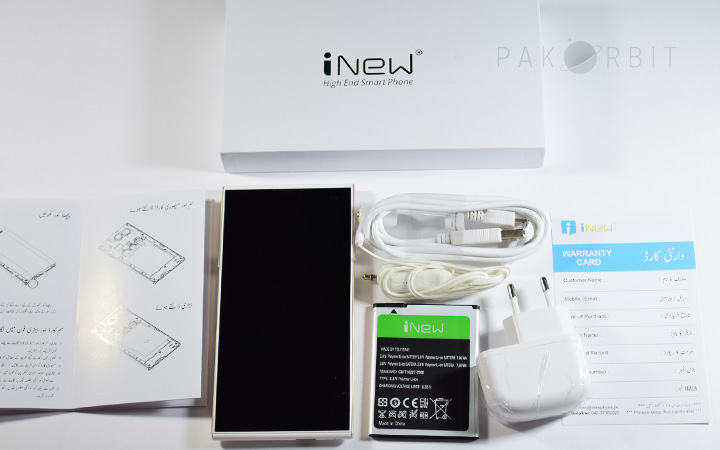 In terms of design V7 brings a fresh change to the line of droids. It certainly takes it’s inspiration from 2010’s Nokia lineup. Same goes for the “Horizon Light” home key which resembles OPPO’s skyline notifications light on Find 7. The phone itself is quite light weight and easy to operate with one hand. The metalic frame adds up to the overall goodness of the layout. 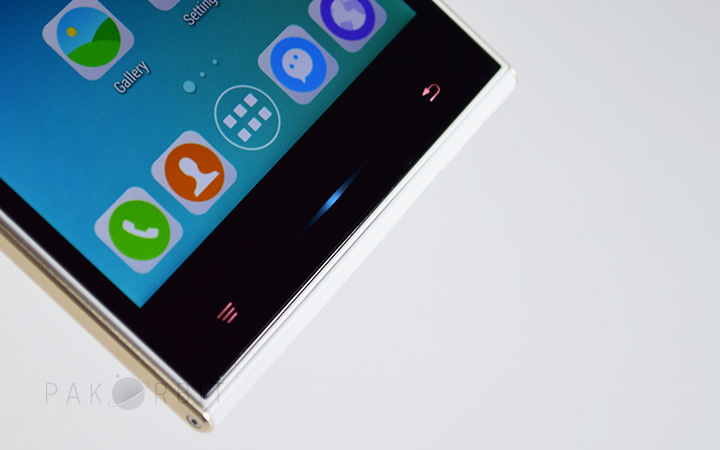 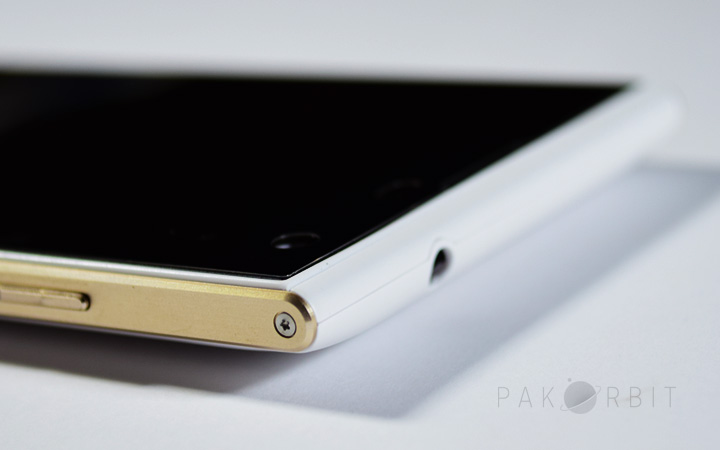 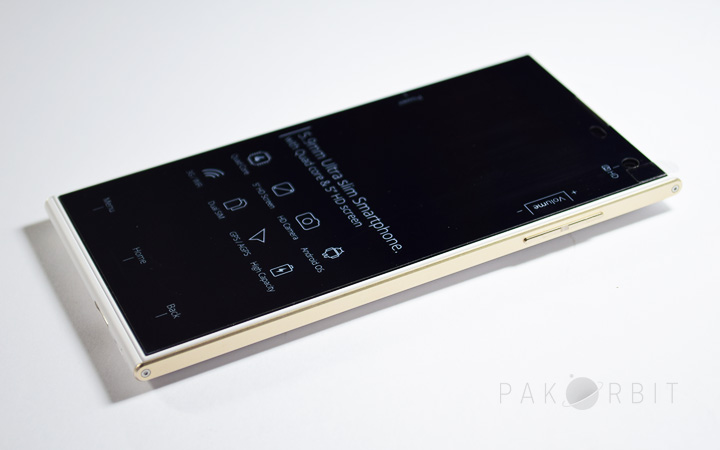 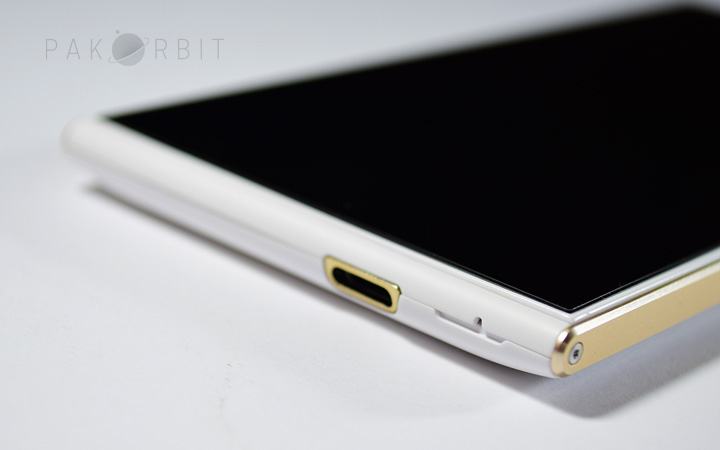 The inside of the phone is powered by the  MediaTek MTK 6582 chipset, 1.3GHz quad-core processor, 2GB of RAM and 16GB storage. It also packs a 13-megapixel primary camera and on the front there is a 2-megapixel camera to satisfy your selfie lust. 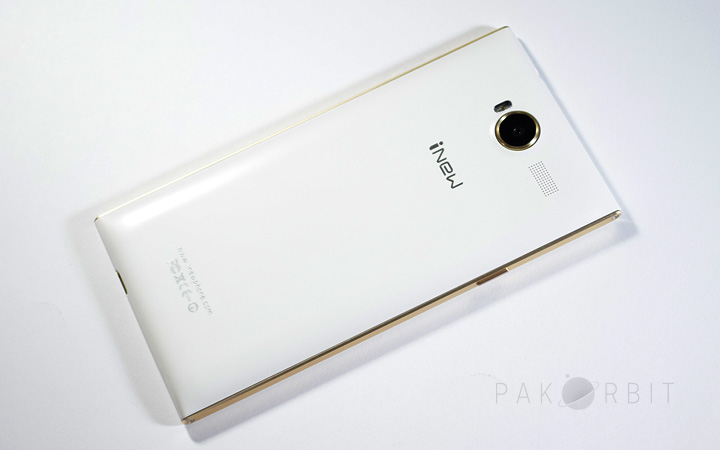 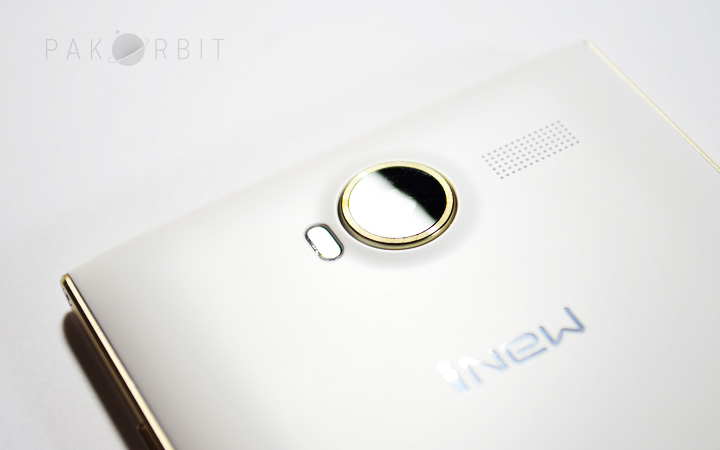 It packs a rather small 2100 battery, but in the last of couple days we have used the device, it held up pretty well. You can easily get 1 day with 3G and mixed usage on this phone. 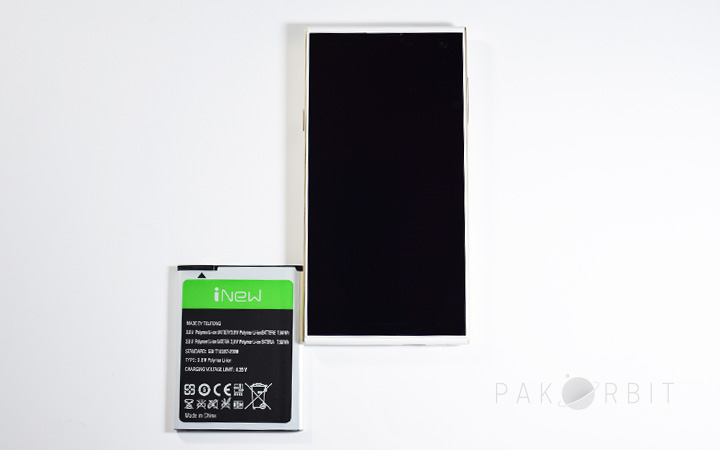 We’ll try to cover the details in our upcoming review of V7, however for now we can say that iNew has the potential to give a tough competition to the current players in the market. 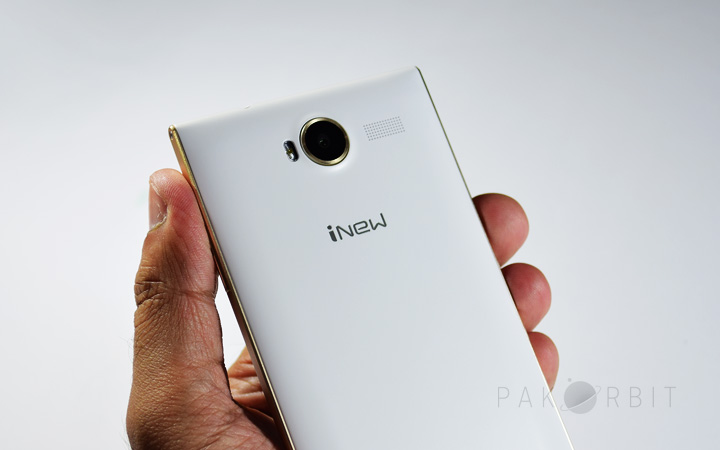 If you have any questions or want us to emphasize on certain features, do let us know in the comments section below.

According to the latest data from Canalys, vivo ranked fifth in global smartphone shipments with ...
By Press Release
6 days ago