Facebook has recently revealed some interesting stats related to the video usage on its social media platform. Facebook’s CEO Mark Zuckerberg has announced that users now watch a 100 million hours of video daily. 90% of Facebook’s daily active users access it via mobile. 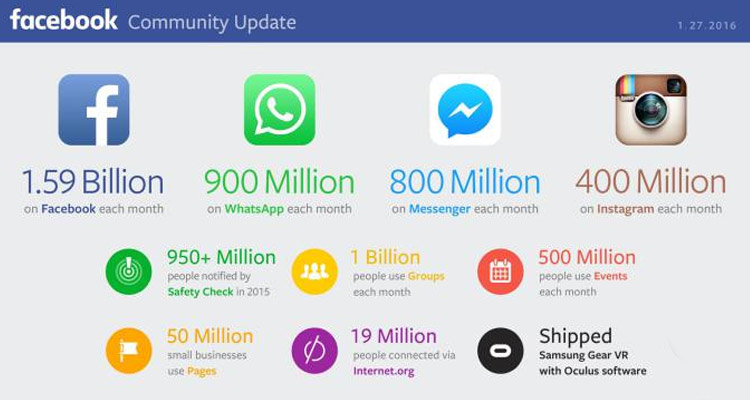 It merits mentioning here that Facebook has recently made a tons of improvements to its video experience, including 360 degree videos, VR support and a new pop-up player. Zuckerberg also explained that company is working on a dedicated video channel for Facebook users.

Rumors suggest that the social media giant is actually preparing to become the only worthy competitor of YouTube. Essentially Facebook is becoming the “Internet”, especially in the third world countries where people spend most of their time scrolling up and down their news feeds.