From June 2007 till now, Apple has sold over a billion iPhones across the world. This was revealed during an employee meeting in Cupertino by CEO Tim Cook.

“iPhone has become one of the most important, world-changing and successful products in history. It’s become more than a constant companion. iPhone is truly an essential part of our daily life and enables much of what we do throughout the day,” said Cook. 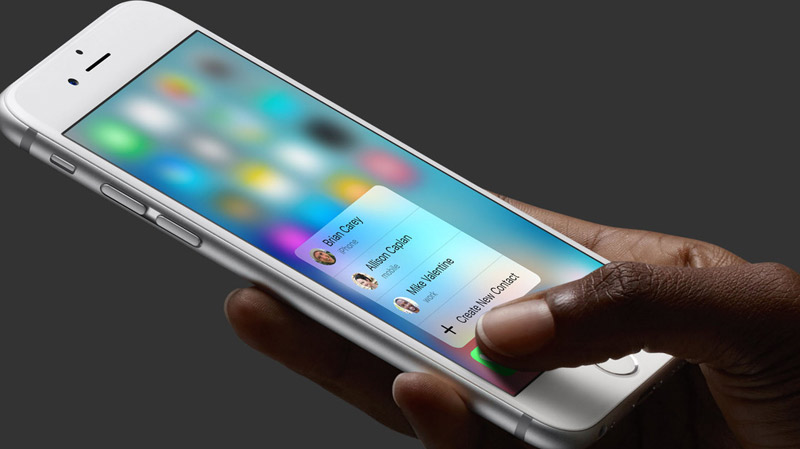 This is a rare milestone

It is actually one of the rare milestones in tech industry, there aren’t many products that have reached the 10 digit sales mark in their entire life span. Apple has managed to do this in less than a decade, despite the fact that an average iPhone costs hundreds of dollars and considered to be a premium product.

So yeah, well done Apple and we’re waiting for the iPhone 7 or whatever you’re calling it ─ so take our money because we are definitely going to buy it as well.