Z1 the first 4G smartphone from Lenovo’s subsidiary ZUK was launched a couple of months ago in Pakistan by online retailer Cheezmall.com

Cheezmall delayed the launch several times and finally offered it for sale at a much higher price than other international markets.

At a price of Rs. 35,000; Z1 simply failed to attract any attention in the market. Which was totally predictable, since ZUK or in this case even Lenovo isn’t well known in Pakistan and people are not ready to spend this much amount for a Chinese brand.

Is it a good phone? 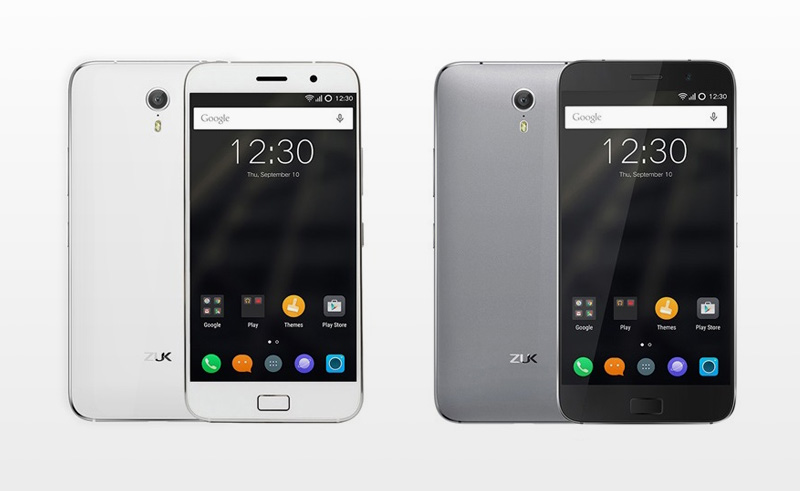 These are all good, but customers in this market are not ready to overpay for a smartphone they don’t know is worth their money.

After months of failure, Cheezmall has now decided to reduce the price of this phone to Rs. 28,000 ─ which is still higher than those in other markets ─ however now it seems to justify the specifications.

This deal also includes 12GB of 4G internet from Zong for 6 months after the purchase.

If you’re looking to buy a new phone Z1 could be one of the choices, you can order it online from Cheezmall by using this link: http://cheezmall.com/product/buy-zuk-z1-in-pakistan-10015760

Don’t forget to share your opinion about ZUK Z1 in the comments section below.

According to recent report from CNN, all the airlines that fly from certain countries in the Middle East and Africa to the United States will soon require passengers to check in almost all electronic devices rather than carry them into the cabin. Apparently the US officials thinks that bombs could be hidden in laptops, tablets, […]

The upcoming Samsung Galaxy S8 is currently the hot favorite among smartphone enthusiasts. The internet is aflood with so many rumors that you can’t tell which one is right and which isn’t. MobileFun recently posted a picture of a case by Olixar specially made of Galaxy S8, that shows the upcoming smartphone in all its glory. Also […]