However quite recently we have seen a movie based upon a smartphone game, Angry Birds. Despite the fact that it had a mediocre budget of $73 million, the film managed to score almost $350 million at box office.

Now other movies studios are following suit and we have heard that New Line Cinema is going to make a Fruit Ninja movie, which is one of the most popular games from the dawn of the smartphones. It is second-highest-selling iOS game of all time, with over 1 billion downloads. In this game you assume the title of a fruit ninja student, learning to slice as many fruits you can and avoiding other stuff like bombs. 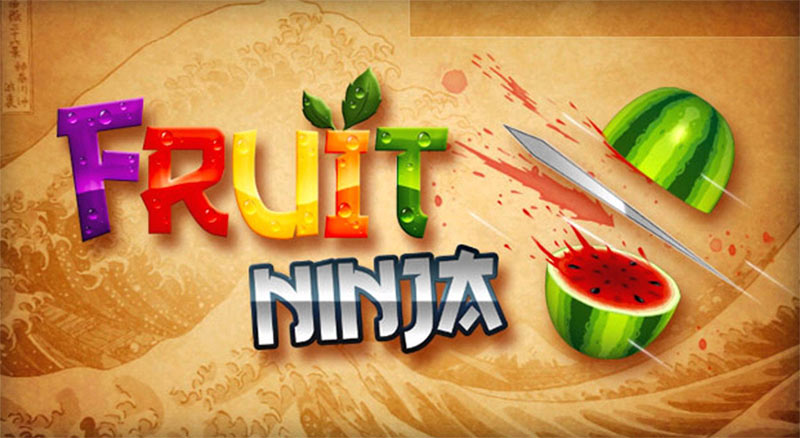 Fruits will be sliced on big screen

The film studio has recently landed the film rights and ordered a script, which as per initial information revolve around a team of misfits who are recruited to become Fruit Ninjas in order to save the world.

There is no more information on the project yet, but we can expect some fruit slicing on big screens in the next couple of years.