North Korea’s Internet only has 28 Websites

North Korea is considered to be one of the most secretive country in the world. Mostly the western media paints it as a tyrannical country, trying to build an arsenal of nuclear weapons ─ however we don’t know for certain whats actually going on there. 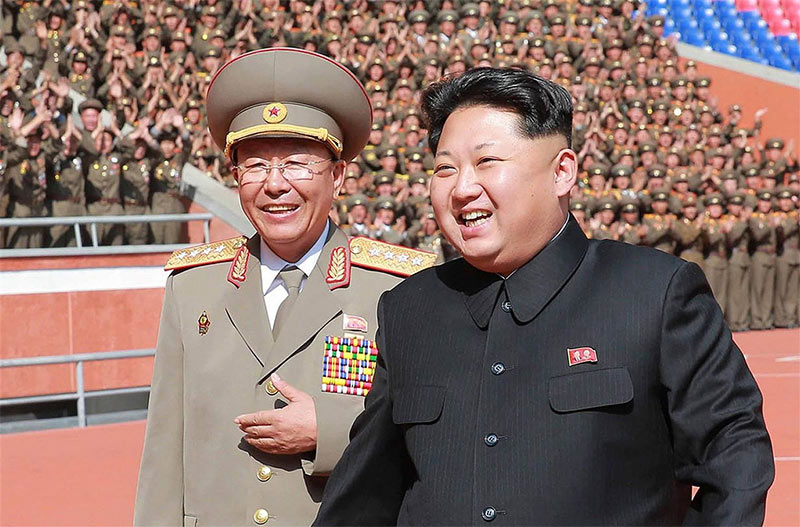 At the same time, people in North Korea doesn’t have much information about the outside world; TV and radio stations are controlled by the government and access to the world wide web is mostly banned. There are only a few people who have the devices and access to internet.

However there is not much content to browse, a recent GitHub post explains that there are only 28 websites with .kp domain available in the country. This came to light as North Korea’s top level name servers was accidentally configured to allow global transfers. Which allowed anyone to get a copy of the nation’s top level DNS data.

You can see a full list of the sites on Reddit here. Some of these websites can’t be accessed outside of North Korea and most of them aren’t in English.

Despite the limited number of websites, North Korea’s servers aren’t stable. It’s entire internet went offline in 2014 following what was speculated to be a DDoS attack.