Samsung’s Note 7 exploding batteries was a major setback for the Korean Tech giant. Since then it has been trying to do damage control by replacing defective smartphones as quickly as possible valuing the safety of its customers.

Notwithstanding, Samsung has run into yet another issue with its latest flagship device, which exactly isn’t helping the company’s reputation at all right now. 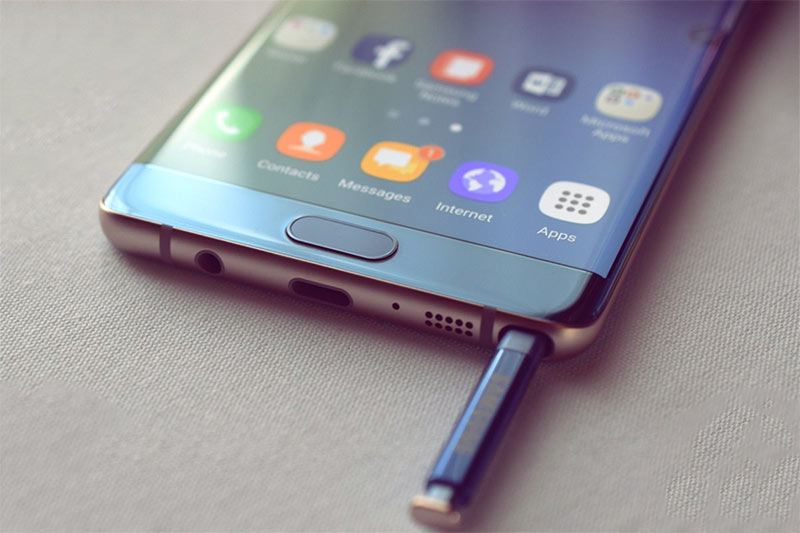 It is being reported now that customers in South Korea who have had their Galaxy Note 7 replaced are still experiencing issues with the batteries inside their smartphones. Although it’s not the same defect that has been causing units to catch on fire and explode, but

It’s not over for Samsung Yet

These customers have reported their new replacement units are having one of two new issues with the device.

Some people have noticed that their phones began to overheat while the device is charging, however none of them reported any explosion.

Other customers have noticed their Galaxy Note 7 chargers are eating its battery rather than charging it. Which means that the phone is losing battery while the device is plugged in and supposed to be charging.

These are Isolated Incidents

Samsung is currently calling these new issues “isolated incidents” and cannot confirm whether or not this will be happening in other parts of the world.

So far, there hasn’t been any reported issues like this for those in the US having their Note 7 replaced, but it is something that customers should look out for.

If these news problems turn into a common issue in other parts of the world, then surely Samsung will be in hot waters again.