YouTube held its first ever “official” event in Pakistan yesterday, the musical night was staged in Karachi where the Google owned subsidiary made two major announcements. 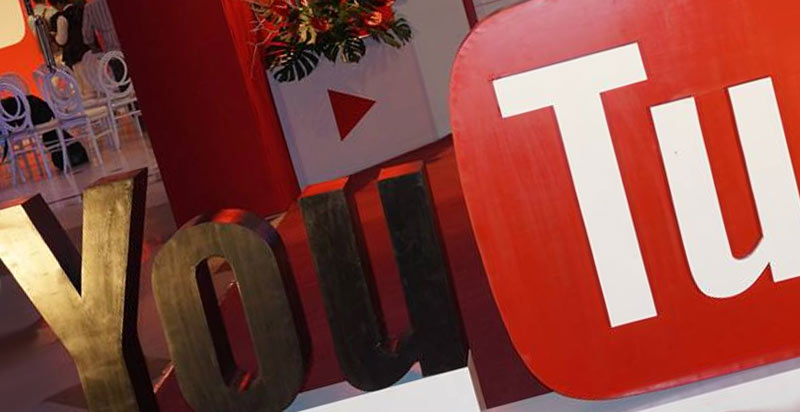 YouTube has launched an offline feature for its users in Pakistan as part of a larger initiative to make the video sharing platform easier to enjoy on mobile devices, while lessening the burden of data for its growing base of mobile users.

It is part of YouTube’s ongoing release of its ad-supported offline feature on Android and iOS. The new offline feature for the YouTube app lets people make videos available for offline viewing using WiFi on their data plans.

For videos where this feature is available, people can choose to add the video for offline viewing by tapping on their offline icon.

YouTube also announced that it has launched the YouTube partner Program to video creators in Pakistan, allowing them to make money from their original works.

Now any Pakistani creator with even just one original video can become a partner and start making money. This gives many creators the chance to follow the path of other YouTube Partners overseas who make a living from the money they make on YouTube.

The Partner Program is YouTube’s way of sharing advertising revenue with video creators. A Partner can choose to run ads against their videos. YouTube then splits the revenue generated by those ads, with the majority share going to the Partner.

Beyond the opportunity to make money, YouTube also provides video creators with resources and opportunities to improve their skills, optimize their content for YouTube, and build larger audiences.

It merits mentioning here that not long ago YouTube was banned in Pakistan, due to fact that it was hosting blasphemous content, however quite recently YouTube has launched a local version of its website for Pakistan where controversial content is blocked by default.