Major Cyber Attack on Internet, Twitter, Netflix and Many Others Affected

Internet is under attack! a major cyberattack against an internet directory has knocked many popular websites offline worldwide. 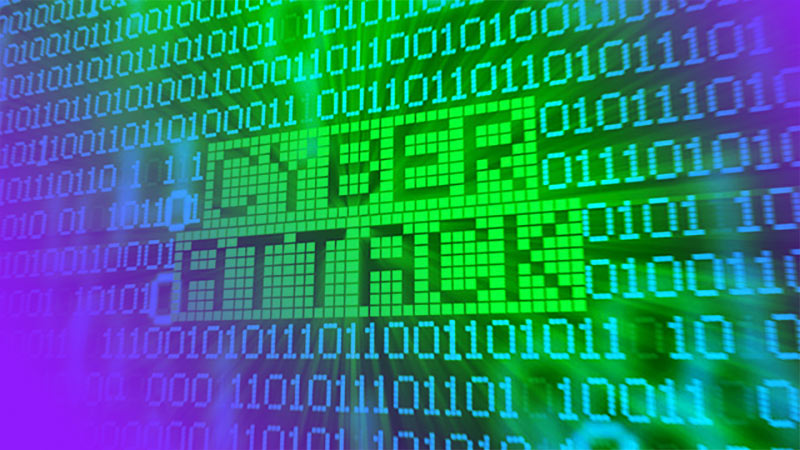 These large scale outages are the result of a distributed denial of service (DDoS) attack on popular DNS provider Dyn ─ however it is still unclear if the attacks are focused on Dyn specifically or at the companies that it provides services.

What is a DDoS attack?

A Distributed Denial of Service (DDoS) attack is an attempt to make an online service unavailable by overwhelming it with traffic from multiple sources.

Attackers build networks of infected computers, known as ‘botnets’, by spreading malicious software and control them remotely, without their owners’ knowledge, and used like an army to launch an attack against any target.

How attack on Dyn affects the Internet?

Dyn is a DNS provider that operate as a link between the typed in to the browser and their corresponding IP addresses.

So the DDoS attack can overwhelm the directory functions to cause outages and render these websites inaccessible.

Obviously it’s not clear that who is behind this attack and how long it is going to last. For now, you can use OpenDNS or Google DNS to minimize the effects of this DDoS attack.

These attacks have been planned, there could be more

It also merits mentioning here that this attack is consistent with record-setting sized cyberattacks seen in the last few weeks. Security analysts believes that this isn’t the work of script kiddies, rather some trained professionals are behind these attack.

This is a developing story, we will keep you posted . . .