Now any car, anywhere can run Google’s Android Auto application without the need of a proper dashboard. The latest version of this application allows it to run entirely on a smartphone rather than requiring a dashboard display. 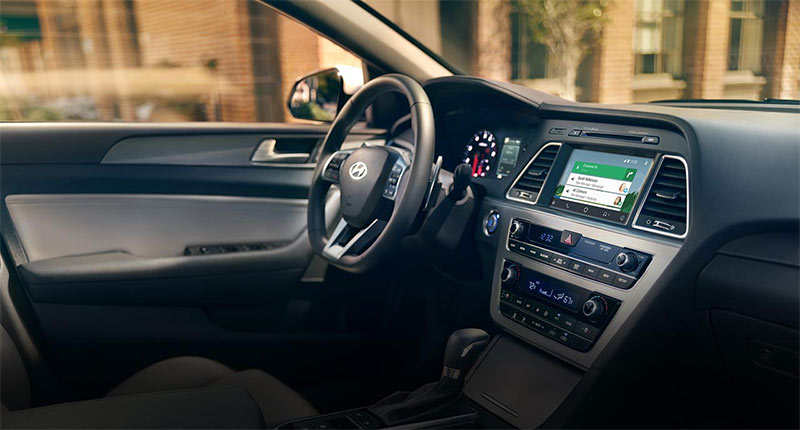 Android Auto is a simpler, safer way to use your phone in the car. With larger touch targets, a simplified interface, and easy-to-use voice actions, it’s designed to minimize distraction so you can stay focused on the road.

The cards interface on home screen shows you suggested directions, weather information and the currently playing music. You can also access a handful of applications that have been simplified for in car usage, all with big size text and easy to press buttons. 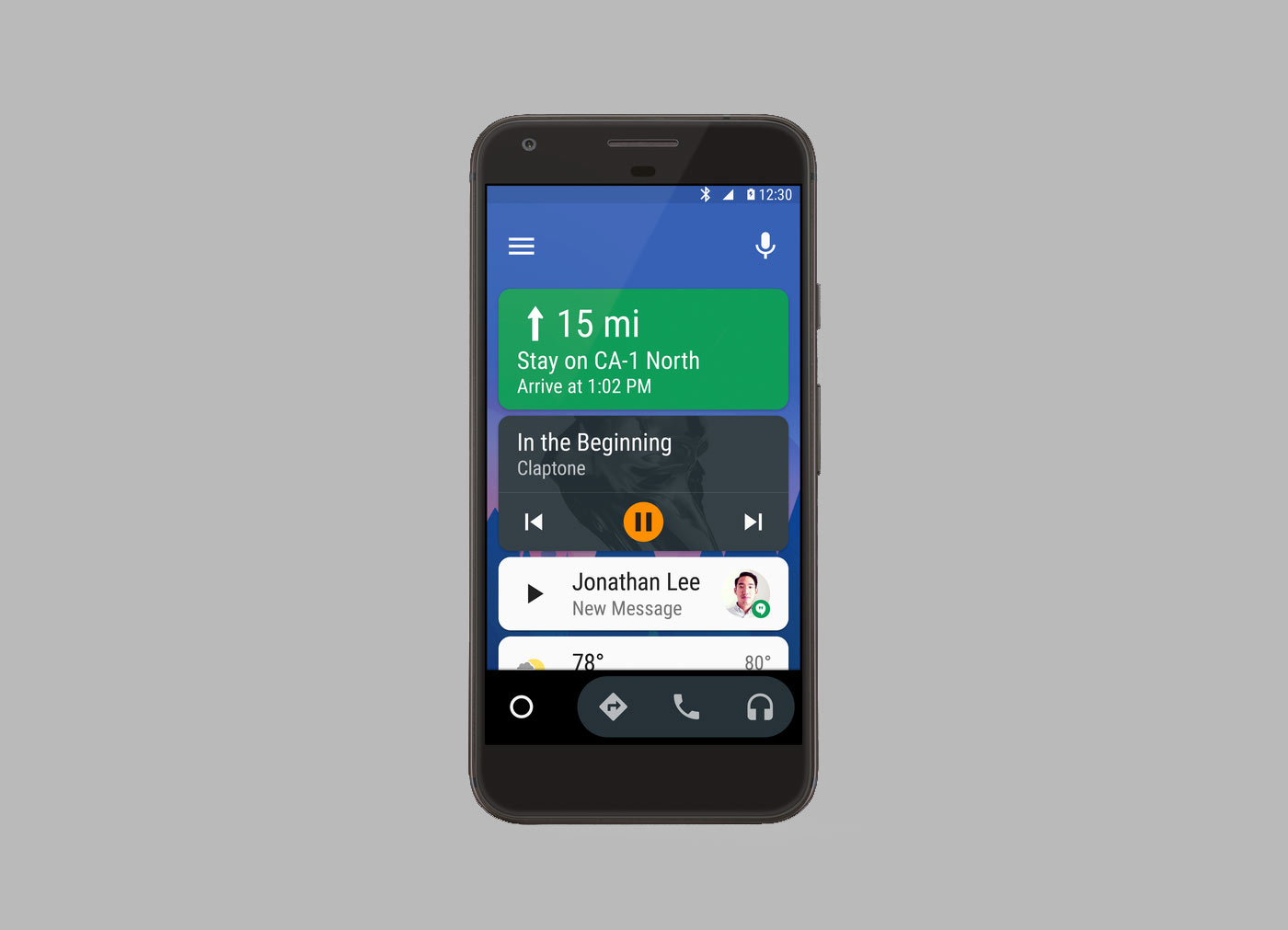 The support for hands-free voice commands in the coming weeks. You will soon be able to easily access existing features like maps, music and messaging by just saying “Ok Google”.

The new update is rolling out in the coming days to more than 30 countries, however to get it your phone must be running Android 5.0 or later.