Just a couple of years ago Huawei made the first Mate phone, which was considered not to be very successful. However, things changed when Mate 7 and Mate 8 got the attention of smartphone enthusiasts all around the world.

Today the Chinese smartphone maker has announced the next phone in this series, the Mate 9. This new phone takes the best from its predecessor combined with the goodness of Dual Cameras, we have recently seen on P9. 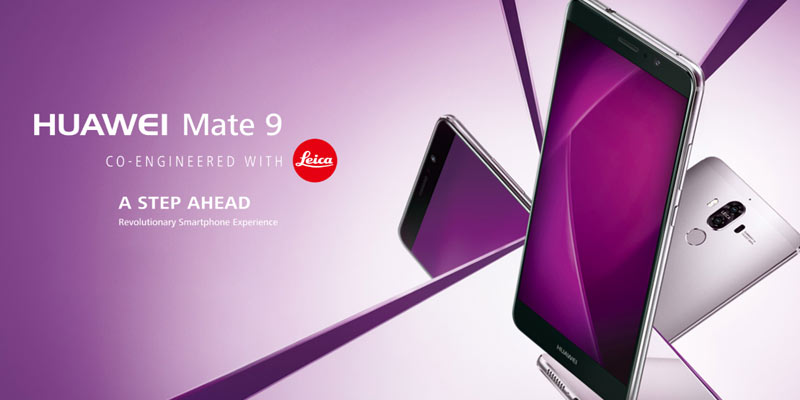 Mate 9 offers a flat 5.9-inch screen with 1080p resolution and embodies a full metallic design, which is quite similar to Mate 8 with an exception of Leica Dual-Lens setup.

Its runs on the latest Kirin 960 processor, along with 4GB of RAM and 64GB storage, expandable up to 256GB. Mate 9 packs a big 4000mAh battery that also supports fast charging and uses a Type-C port. There is also a touch enabled finger print scanner on the back.

The main highlight of this phone is the dual-camera setup along with dual LED. It comprises of a 12-Megapixel RGB sensor with OIS and can record 4K video, the secondary 20-Megapixel monochrome sensor is there to help with the depth. 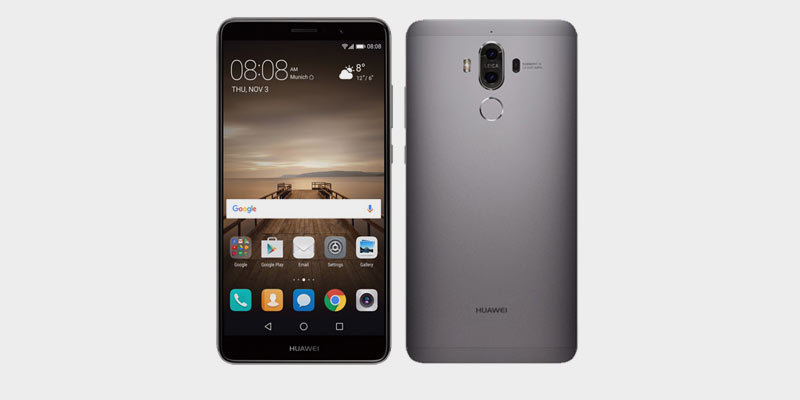 Mate 9 also offers a 4 in 1 hybrid autofocus using, laser focus, phase detection, depth focus and contrast focus. The front facing camera boasts 8-Megapixel resolution, but there is no information about the auto-focus on this one.

This is one of the very few phones to run Android 7.0 Nougat with Huawei’s own EMUI 5.0 on top.

Mate 9 will be available in 6 colors and will be launched in Pakistan in the mid of December. There is no word on official pricing but it could be around Rs. 75,000 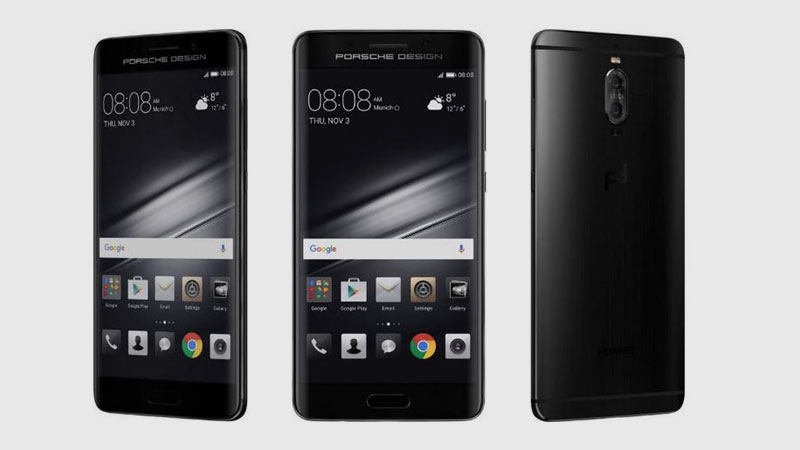 It packs a smaller 5.5-inch AMOLED screen with Quad HD resolution with curved glass and all metal body. The finger print scanner is also moved to the front as home button.

The processor and camera specs are the same but this phone packs 6GB of RAM and 256GB internal storage with no expandable slot.

It is highly unlikely that this limited edition will make it to Pakistan market as it costs more than Rs. 150,000 in the international market.