Samsung’s Galaxy A smartphone lineup for 2017 is expected to launch on 5th of January. But all of its specifications, 3D renders and pricing has been leaked already.

We’re not 100% sure if all these specifications and prices are correct, but one thing is certain. These phones will be IP68-rated dust and water resistant. Which means that these could submerge under 1.5 meters of water for up to 30 minutes. 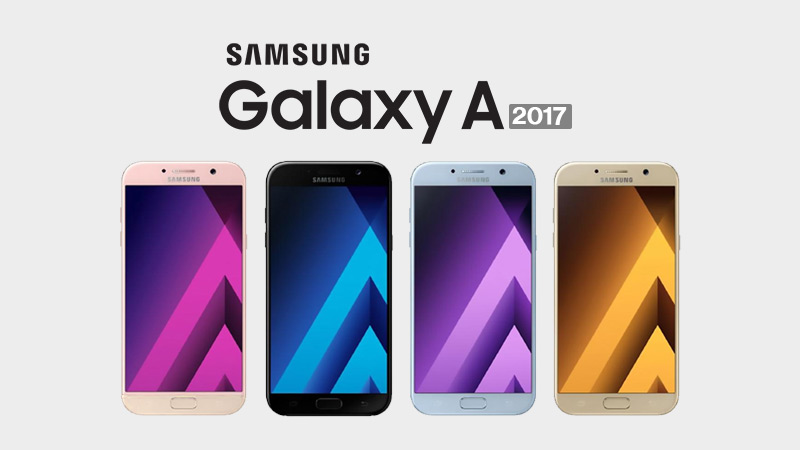 Galaxy A5 (2017) will feature a similar design to flagship Galaxy S7 and S7 Edge. A 2.5D curved glass on the front, as well as the rear glass panels.

It will have a 5.2-inch Super AMOLED screen with 1080p resolution, same as the last year’s iteration

In terms of hardware, there are some upgrades. A5 will now have a 1.9GHz octa-core Exynos 7880 chipset, 3GB of RAM and built-in storage of 32GB. 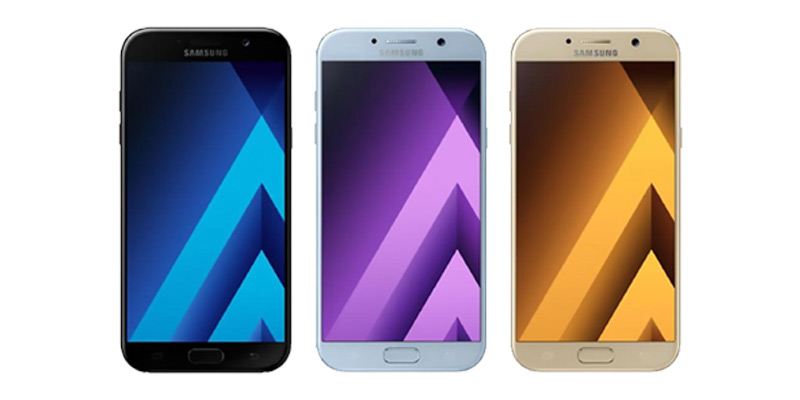 This phone will have 16-Megapixels cameras on both front and back, with F/1.9 aperture. It will have a fingerprint scanner and USB type-C port as well.

There is a 3,000 mAh battery to power this phone, but it is unknown if it does support fast-charging or not. This phone will come running Android 7.0 Nougat out of the box.

A5 will come with a price tag of $380 USD with an option to choose from Gold, Pink, Blue and Black colors.

Galaxy A7 will also feature a similar design to its sibling, but it will have a bigger 5.7-inch Super AMOLED screen with 1080p resolution.

The hardware specifications will remain the same, although A7 features a bigger 3,600 mAh battery. 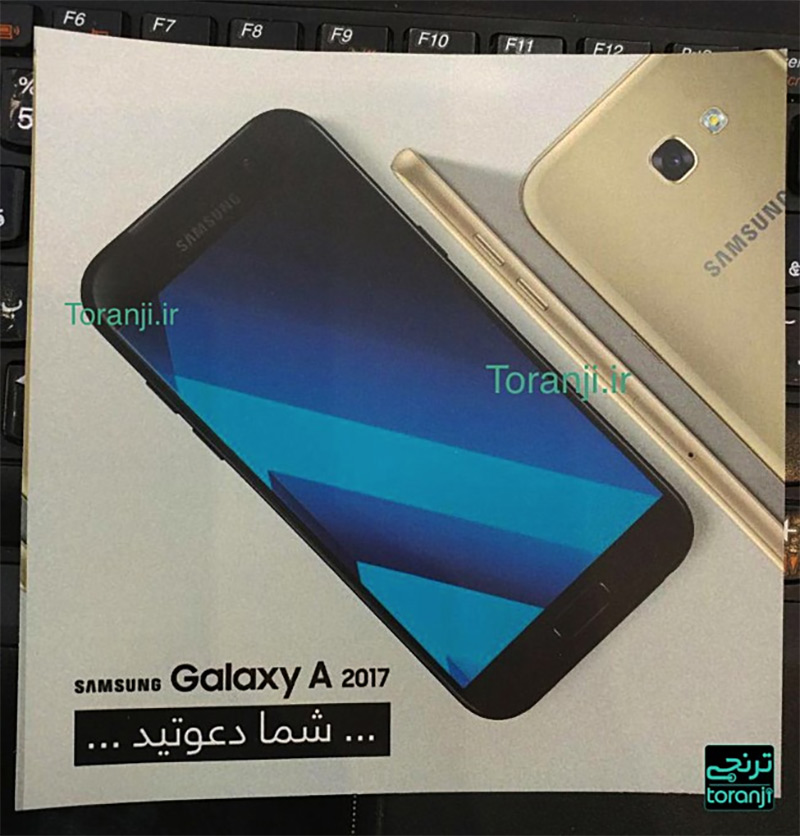 The price of A7 (2017) will be $425 USD and it also features the same color options including Gold, Pink, Blue and Black.