Nokia, “the original one” which is now known as HMD Global has announced the launch of its Nokia 150 and Nokia 150 Dual SIM phones. 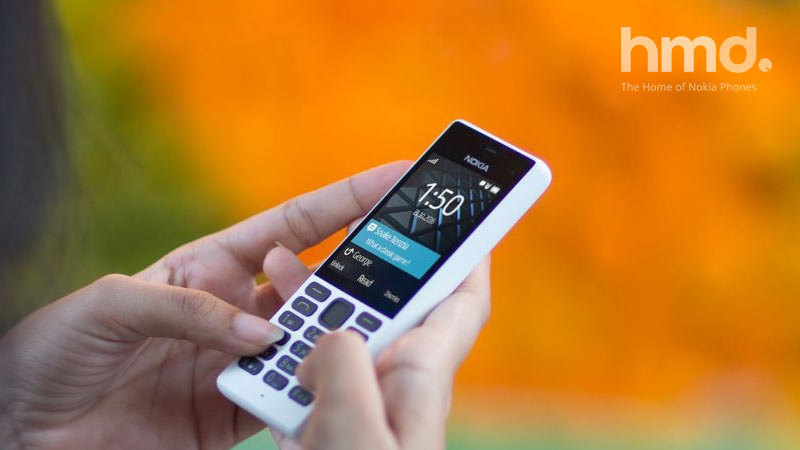 The launch comes just weeks after HMD entered the market as the new home of Nokia phones. A start-up headquartered in Finland, will bring a new generation of mobile phones to consumers through an existing feature phone business and new smartphone range.

With the launch of Nokia 150, HMD Global will further strengthen the Nokia feature phones portfolio comprising of best-sellers like Nokia 105, Nokia 216 and Nokia 230.

The new phones are the first Nokia feature phones to be released by HMD. Featuring hard-wearing polycarbonate shells and scratch-resistant color, the Nokia 150 phones are built to last. 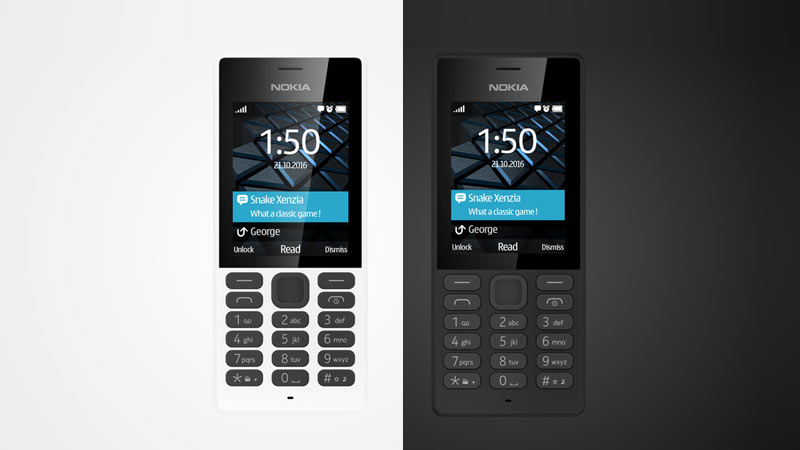 Nokia 150 and Nokia 150 Dual SIM come in black and white at only USD 26 before local taxes and subsidies. The phones will become available globally in select markets rolling out first in APAC, IMEA and Europe in early 2017. 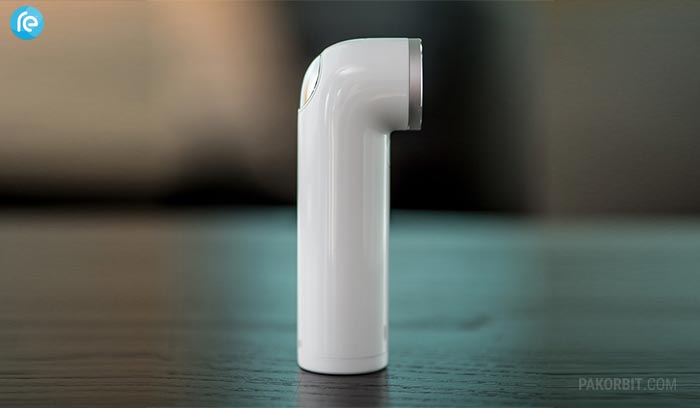 HTC Unveils RE, a Fun Device to capture Photos and Videos 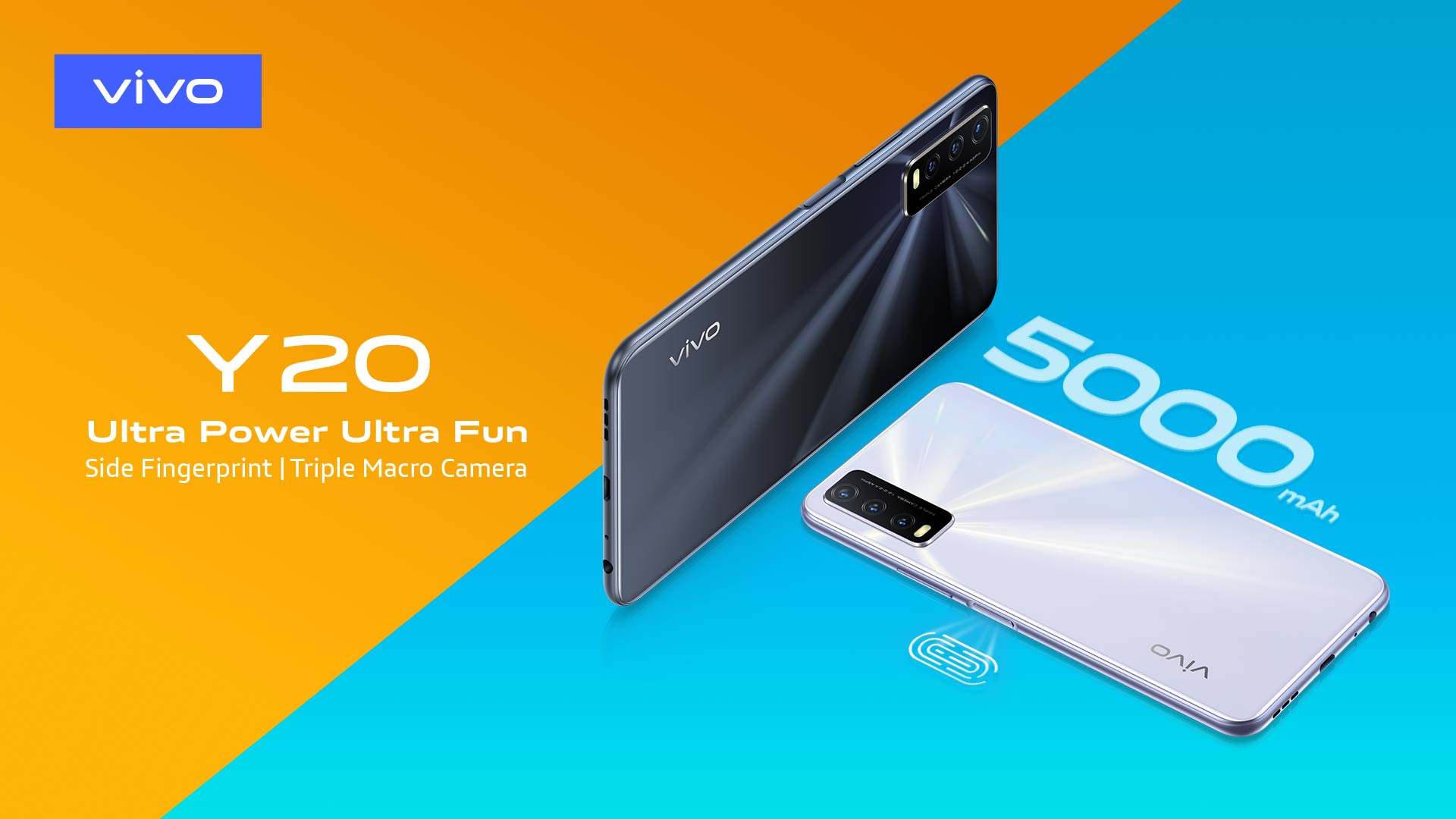