Earlier this year Netflix, the popular online streaming service opened its doors to Pakistan and quite recently they have signed an agreement with PTCL as well, giving one-month free service to new customers.

But there is one major problem with Netflix in Pakistan, and that is poor internet streaming. Either it is PTCL or other internet providers you are guaranteed to get the worst possible experience. 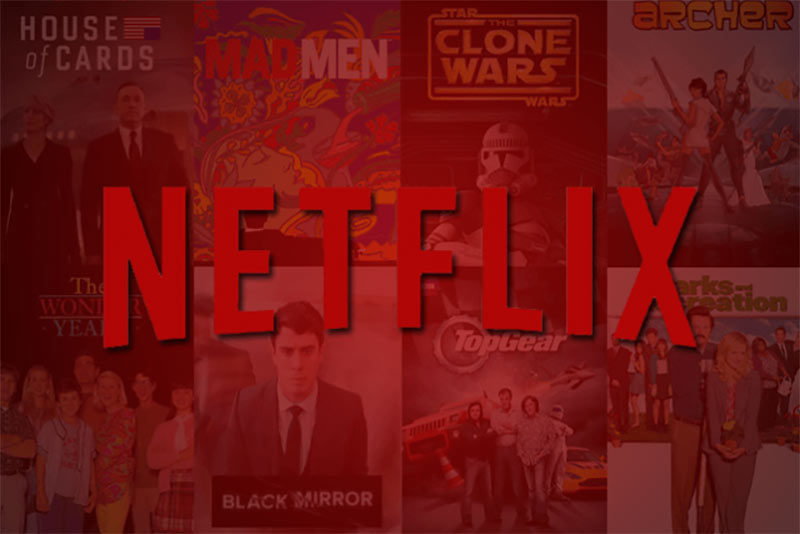 So that means you can’t watch any show / movie in HD quality without continuous buffering. What could be the solution then? Download and watch offline?

Well this long requested feature has finally come to Netflix. Today the company has announced that Netflix members worldwide can now download in addition to stream great series and films at no extra cost.

How to Watch offline?

Just click the download button on the details page for a film or TV series and you can watch it later without an internet connection. You can select between “standard” and “higher” resolution to download, depending upon the storage space available on your device.

The new feature is included in all plans and available for phones and tablets on Android and iOS. However not all content is available to watch offline yet and it may vary according to different markets.

It merits mentioning here that earlier Netflix was against video downloading and some company executives publicly said that its “never going to happen”. However after its rivals like YouTube and Amazon opted for offline viewing, there was no other option left.

No You must use the Netflix app to download and view saved videos. This is a digital rights management (DRM) scheme to protect the copyrights of videos being offered.