Remember when back in September, Yahoo admitted to its worst hack that exposed around 500 million accounts and certain user account information was stolen from its network.

Well it seems that was just tip of the iceberg, as Yahoo has today once again admitted to what seems a separate hack, in which 1 billion users accounts has been compromised. 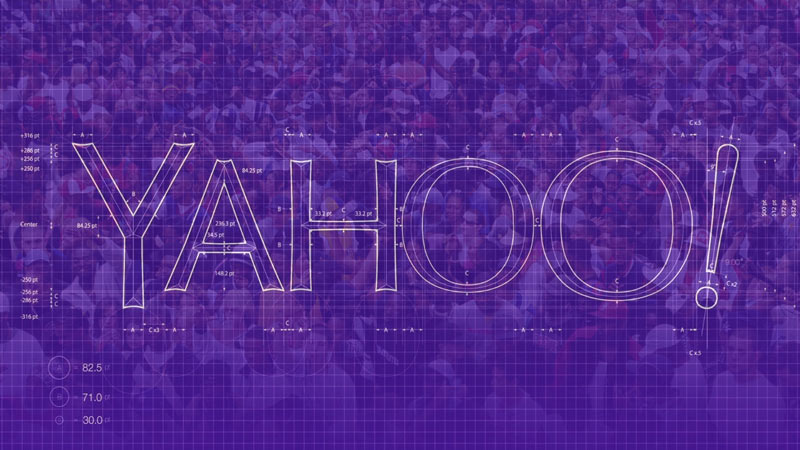 Yahoo says that this hack dates back to August of 2013 and affected nearly a billion accounts. It says that a third party has accessed Yahoo’s proprietary code and gained access to user passwords, phone numbers, date of births and other sensitive information.

However, Yahoo is confident that the bank account and credit cards data has not be exposed, but its hard to believe, since it was Yahoo who earlier denied any kind of reports regarding these two hacks for almost 3 years.

What to do now?

Yahoo has already started notifying all of its users to change their passwords immediately and use two-factor authentication or Yahoo Account Key, but I think its time Yahoo users should move to another service provider.

What would happen to Yahoo-Verizon Deal?

It also merits mentioning here that this recent confession from Yahoo could potentially affect its deal with Verizon, which values around 4.83 billion. After evaluating the situation Verizon could ask for discount or may be drop the deal all together.