Chinese manufacturer OPPO has launched the limited edition “Classic Black” version of its popular smartphone F1s in Pakistan. A small launch event was held yesterday in Karachi, where fashion icon HSY unveiled the phone, who is the first brand ambassador for OPPO in Pakistan. 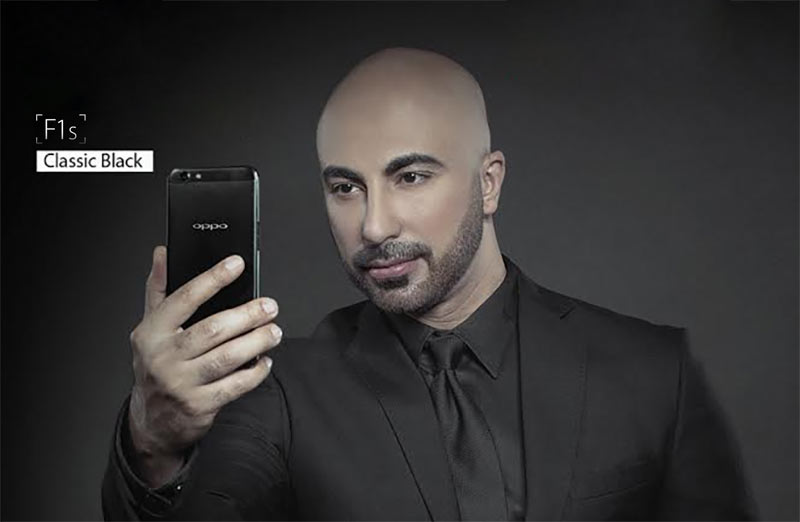 Interestingly OPPO haven’t released any “Black” color flagship device in the market for a long period, as far as I remember OPPO R5 was the last device which was offered in black color.

After that for some reason OPPO continued releasing “Gold” color phones with a very similar design layout. So a black color flagship device is a good sign and we can expect that company might also be working on some new phones that offer a “unique” design. 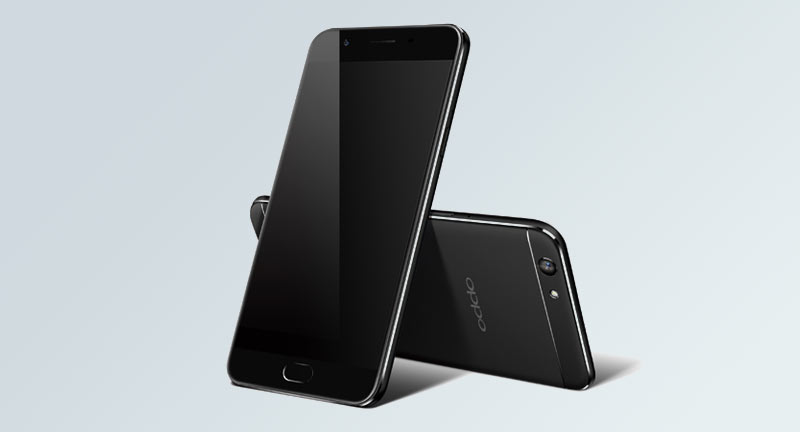 Only the color is new, everything else including the price remains the same. OPPO said that this new color is limited and company has imported only 1000 units to be sold in Pakistan. Those who pre-order this phone will get the preference and will also get a small gift pack including a selfie stick, bottle and HSY branded back cover. 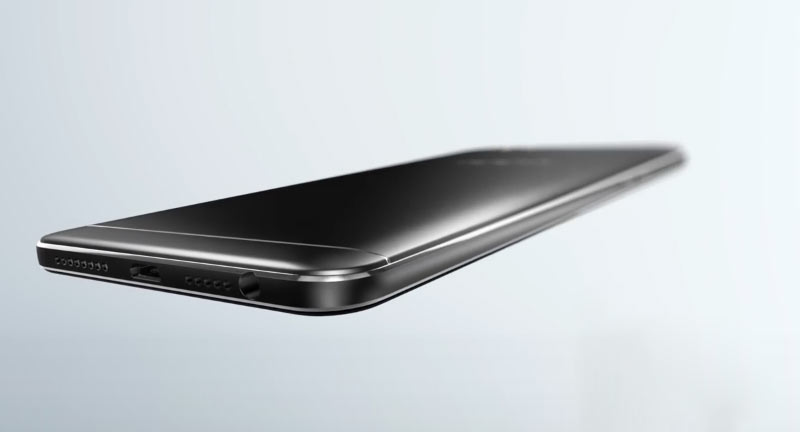 How good OPPO is doing in Pakistan’s Market?

On this occasion OPPO Pakistan’s Brand Manager Mr. Changchun Hu revealed some interesting stats about this Chinese venture. According to Mr. Hu, despite being in the Pakistan market for over 2 and a half years, OPPO only managed to show its true potential at the start of year 2016.

It is now getting 15 times more sales as compared to previous year and the distribution network is now twice as big. Mr. Hu mentioned that they now have 1,100+ employees and they will probably double their workforce in the coming year.

He also stated that the three phones in OPPO’s Selfie expert series namely; F1, F1s and F1 Plus are the most in-demand products right now.

OPPO F1s at a Glance:

F1s is the third phone in the Selfie Expert series by OPPO that focuses on the best selfie experience. Despite the fact that it lacks a front facing flash and auto-focus the 16-Megapixel camera does provide some excellent results.

The hardware inside is quite mediocre but the 3GBs of RAM does guarantee the smooth usage, however the Lollipop OS branded as ColorOS V3 is a major disappointment. Just like many other Chinese smartphone makers, OPPO is too slow to release new updates based on the latest version of Android.

The phone features a metallic body and does feel great in the hands. It also features a fingerprint scanner that was missing in its predecessor, the F1. However, it still doesn’t offer OPPO’s revolutionary charging technology, VOOC Flash Charge. The battery itself boasts 3075mAh capacity but it won’t charge in minutes as compared to other flagships from OPPO. 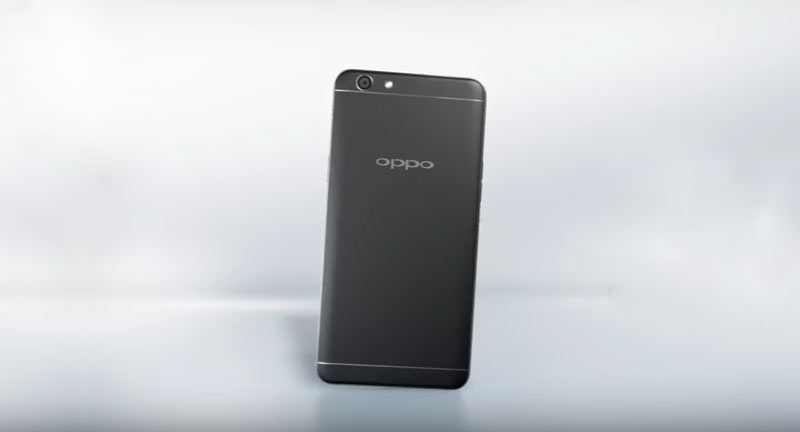 For the price of Rs. 25,899 F1s is quite a good option, especially when compared to the offerings by Samsung and Huawei. However, OPPO still needs to work on its pricing strategy if they want to actually become the hot favorite brand in Pakistan. Moreover, the software on OPPO devices needs to be updated frequently and users should be given a choice between stock Android and ColorOS.

We will try to do a full review of this device for our readers in the coming weeks, so keep checking back and if you have any questions, the comments section in open for everyone.