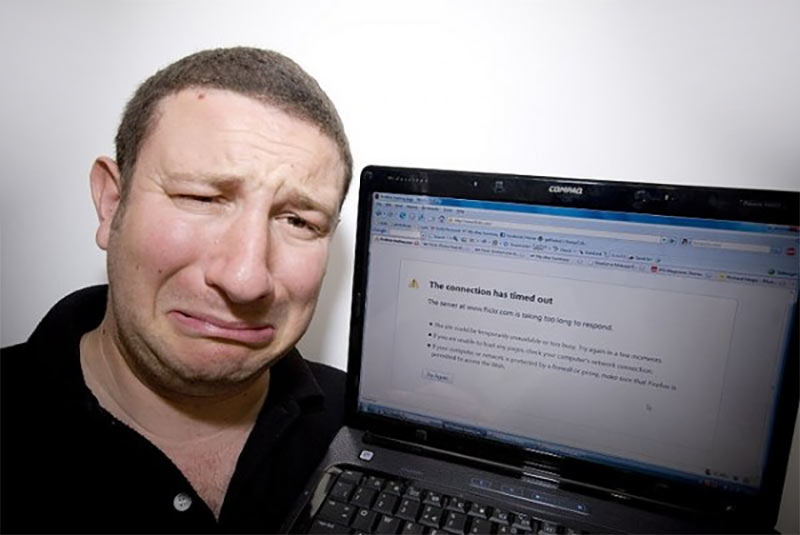 In the afternoon, a major outage on PTCL’s network caused disruption in internet service across the country. Some other ISPs and Ufone 3G stopped working as well, since those are dependent on PTCL’s network. Moreover, some official websites of Pakistan using, PTCL’s data centers were affected and became inaccessible.

PTCL quickly admitted the fault and blamed it to multiple cable cuts across the country. Services were partially restored in the evening and later PTCL claimed that all internet services have been fully restored. An official statement posted on Facebook reads that:

Pakistan Telecommunication Company Limited has restored internet services disrupted due to multiple cable cuts. PTCL General Manager PR Imran Janjua, stated “PTCL network is designed for business continuity and high availability. However, due to abnormal cuts in our cables in different remote parts of the country, internet services were impacted which have been fully restored. We sincerely regret the inconvenience caused to our valued customers.” He added that a high level investigation committee has been constituted to determine the root cause of the outage.

While PTCL has promised a thorough investigation into the matter, industry experts are not buying the story of cable cuts. Some PTCL customers also reported getting automated calls that their internet services will remain down due to up-gradation of telephone exchanges. It also merits mentioning here that even with the cable cuts, PTCL landline and SmartTV services were working just fine.

This could be a deliberate act or PTCL was just testing its backup protocols in case a major outage occurs. It is too early to assume anything; however, we do hope that proper investigation would be made in order to avoid such incidents in the future. 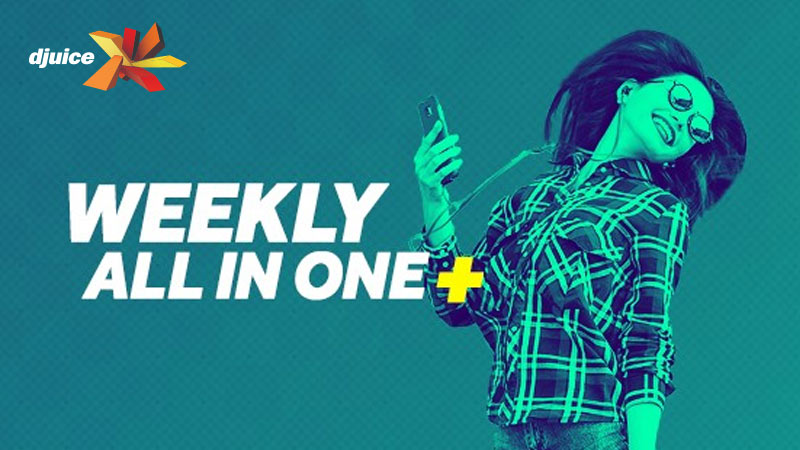 Telenor Introduces Weekly All in One+ Offer for djuice Customers