Samsung’s Galaxy S8 is the most rumored smartphone these days, some say it will get a bezel-less design, others claim it packs an optical fingerprint scanner. Now a latest rumor at Sammobile suggests that Galaxy S8 would be the first phone to come with Bluetooth 5.0. 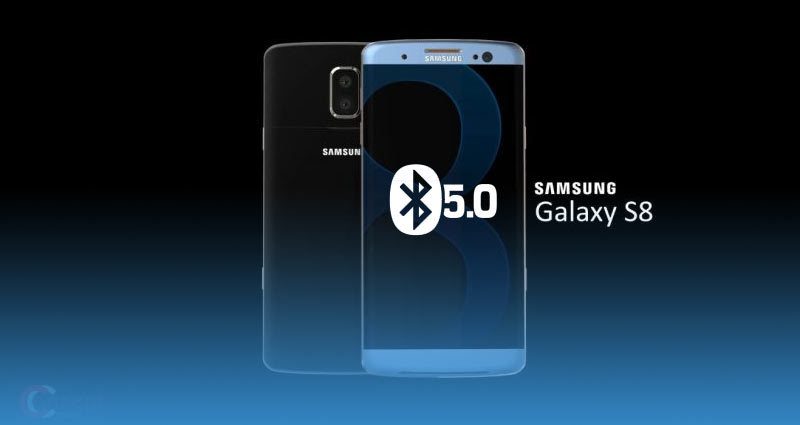 Just last month the Bluetooth SIG (Special Interest Group) has announced the availability of Bluetooth 5.0, which promises improvements across the board for this wireless protocol. These include 2x the speed, 4x the range and 8x broadcast messaging capacity. Also the new Bluetooth reduces the wireless interference with other technologies.

Samsung is one of the members of the Bluetooth Special Interest Group and its upcoming and it makes perfect sense for the Galaxy S8 to be the first smartphone to feature the new Bluetooth standard. S8 is expected to be announced in February next year and will likely go on sale before April.