Android’s creator, Any Rubin is soon going to make a come in the smartphone world as Bloomberg reports that his company “Essential” is working on the smartphone of future.

This new company has a 40-people team, filled with recruits from Apple, Google and other top organizations, working on a suite of consumer hardware products. 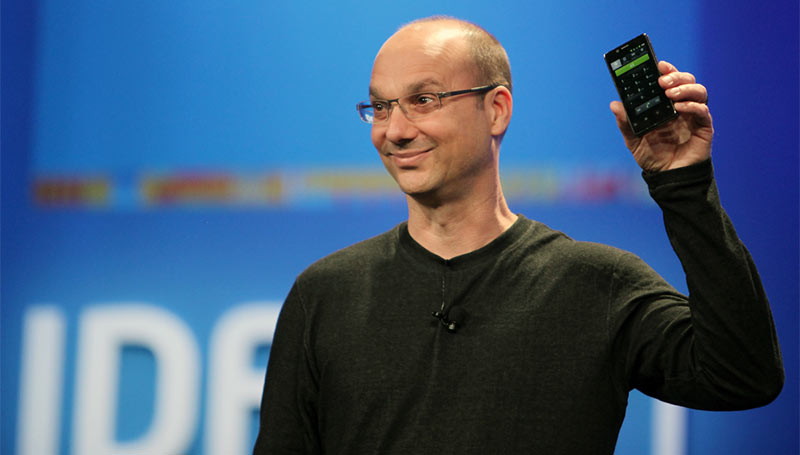 It is going to be Bezel-Less:

Their hero product is going to be a high-end smartphone with bezel-less display, but it might be a little bit different than Xiaomi’s Mi MIX. It is unclear if this phone will run on Android or Rubin is going to write a new OS for it.

It is going to be AI-infused:

Andy Rubin believes that AI is going to be the next big thing. Before leaving Google he was working on AI and Advanced Robotics, his startup incubator Playground Global also back AI, Robotics and Augmented Reality projects. So it makes perfect sense that his new phone will have AI at its center.

Some inside sources suggest that this new phone along with other smart home products would be launched in the middle of this year.

We know one thing for sure that this phone is going to be “amazing” and would definitely give Apple, Google and Samsung a tough competition.