Bank Alfalah has decided to establish debit card issuance camps in far-flung areas of the country to expand and expedite pension disbursement to EOBI pensioners through its dedicated digital wallets. 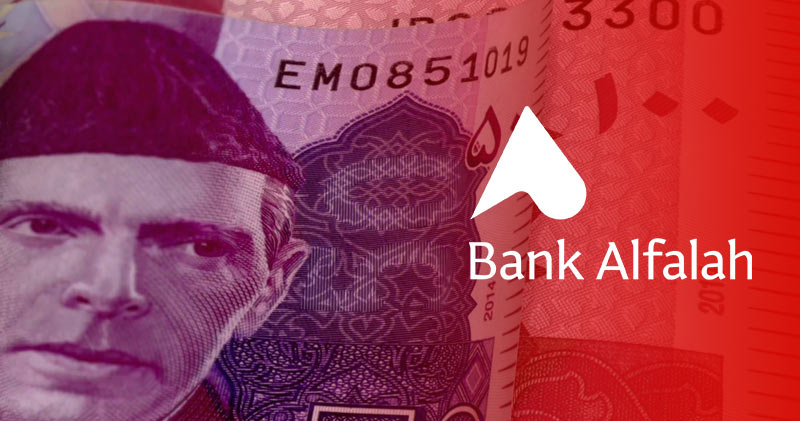 As Bank Alfalah completely takes over the pension disbursal system to EOBI pensioners, however pension disbursement from National Bank of Pakistan will discontinue from February 1st, 2017.

Currently, more than 270,000 ATM cards have been issued by Bank Alfalah branches. Around 220,000 pensioners received pensions in their EOBI wallet accounts in the month of January.

No need to visit Banks for Pension Collection:

The system has already started doling out immense ease and convenience to the aged pensioners who no longer require visiting bank branches to collect their pensions.

In order to expedite registration and debit card issuance, Bank Alfalah recently set up special camps at Thatta and Khewra to issue EOBI Debit Cards to pensioners of the far-flung areas of lower Sindh and the Salt Range, Punjab respectively.

EOBI pensioners from Thatta, Gharo, Makli, Jhampir, Keenjhar and other adjoining areas of Thatta can get their cards issued through biometric verification from the camp at EOBI Field Office Thatta.

Similarly, EOBI pensioners from the towns of Khewra, Lillah and Pind Dadan Khan are approaching the camp setup at Municipal Committee Office Khewra.

The pensioners at the camps hailed Bank Alfalah for introducing a groundbreaking facility to rescue the aged pensioners from the exhausting exercise of pension collection from bank branches every month.