Case Makers Reveal Samsung Galaxy S8 In All Its Glory

The upcoming Samsung Galaxy S8 is currently the hot favorite among smartphone enthusiasts. The internet is aflood with so many rumors that you can’t tell which one is right and which isn’t.

MobileFun recently posted a picture of a case by Olixar specially made of Galaxy S8, that shows the upcoming smartphone in all its glory. 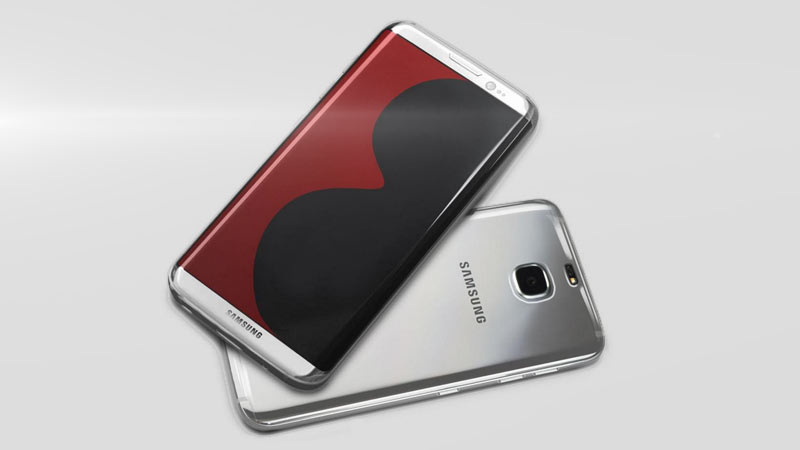 Also another case maker Ghostek posted similar images that are consistent with some renders we have already seen and quite similar to those of olixar.

In these images we get to see Galaxy S8 from pretty much all angles, it shows that the edge design is now more curved, pushing bezels out of sight. Moreover, the top and bottom borders are now quite thin and there is no physical key on the front.

It seems that Samsung has pushed the fingerprint scanner under the screen glass as there is no key on the back as well.

The back features a single camera, the flash and heart rate sensor are repositioned above the camera rather than to the side. Although it was rumored that S8 would have dual-camera setup, these images show only one.

Some recent rumors also suggest that there could be a Galaxy S8 Plus model, which would feature dual-cameras. 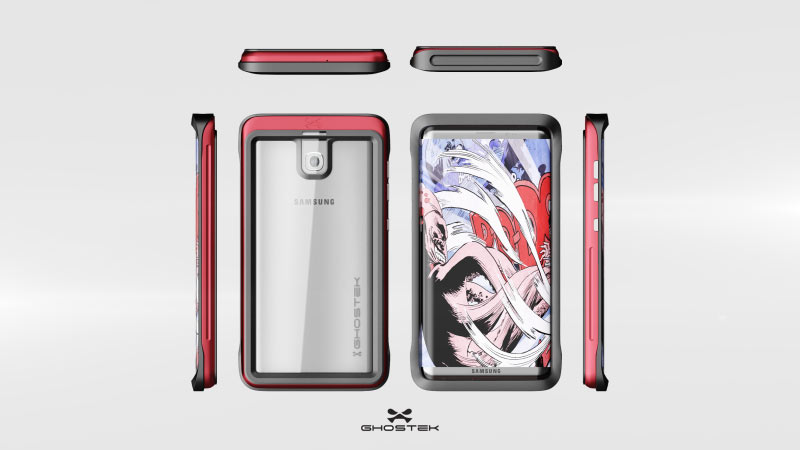 There is a USB port visible, that could be Type-C, keeping in mind that recent Samsung phones have this upgrade. Also, there is the 3.5mm headphones jack, that shows that unlike Apple and HTC, Samsung is not yet ready to let it go.

It merits mentioning here that both of these case makers have released almost similar images for phone, adding more credibility to this design. If these images are true, this would be the first Samsung phone with on screen keys and no physical button.

Galaxy S8 is said to be unveiled at MWC this year and reportedly it will go on sale in April this year. So until then just sit tight, it shouldn’t take long for more leaks to surface.