Devin Wenig, a well known American business executive and the president and CEO of eBay says that Pakistan is one of fastest growing e-commerce markets in the world.

A Facebook live session was hosted today by the World Economic Forum, where Devin was the guest and the topic of discussion was how technology is changing lives. 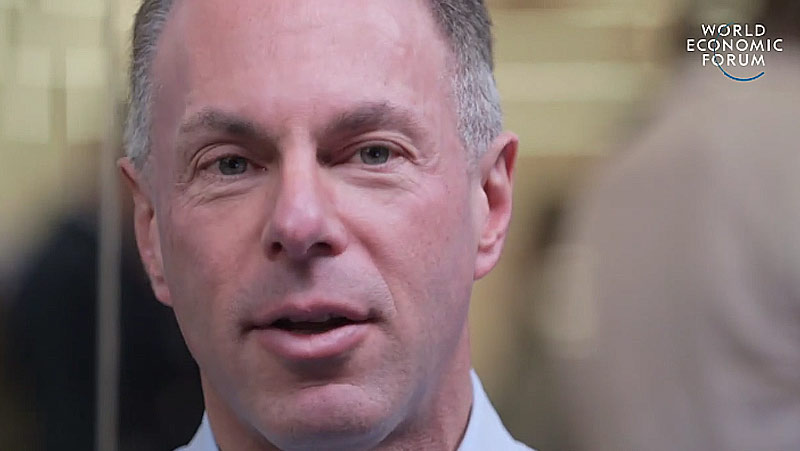 When he was asked by a commentator that how he looks on Pakistan and other emerging markets. He said: “It’s the fastest growing markets we have around the world and as you would imagine, anywhere wealth is growing and technology is being adopted, e-commerce is going like crazy. ”

He further said that eBay is focusing on Eastern Europe, Latin America and South East Asia. At these places people are growing in wealth but don’t have easy access to goods. So they use e-commerce to get access to goods. 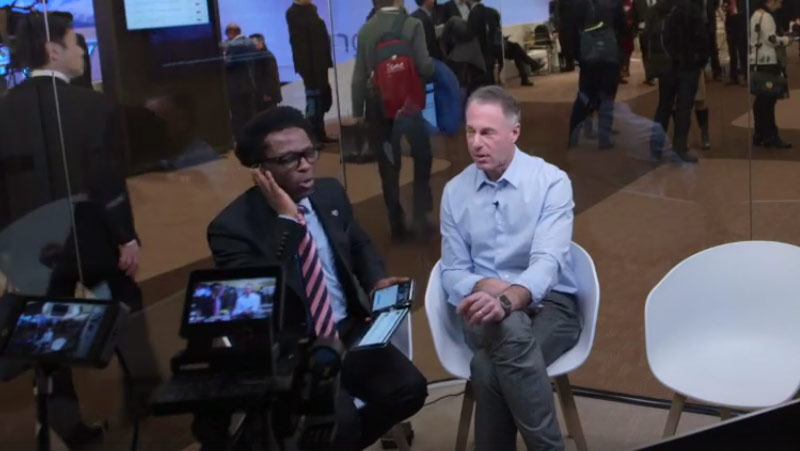 Why no eBay in Pakistan yet?

A Commentator asked, Devin Wenig that why eBay is not in Pakistan yet. He replied that certainly eBay doesn’t have a Pakistan version for now but people in Pakistan can shop at their UK, USA or German versions.

He encouraged people of Pakistan to shop on eBay and promised that eBay will do maximum effort to deliver those goods to their doorsteps.

You can watch the full discussion at World Economic Forum’s Facebook page or by clicking this link.