Most of people think of Facebook as a social media platform, but it is actually an ad network. There are ads everywhere, on desktop, on mobile, on messenger and now they’re going to be inside the videos as well. 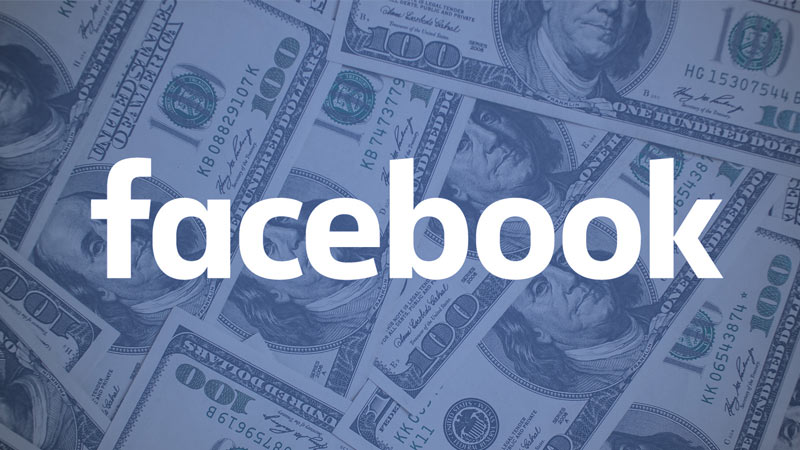 Some sources suggest that Facebook is going to start testing a new “mid-roll” ad format, which will give video publishers the ability to insert ads into their videos after people have watched them for at least 20 seconds.

Facebook will be giving 55 percent of the revenue to the publishers, same ratio as of YouTube. This could be real beneficial for those video makers who aren’t getting anything on Facebook, other than likes and comments.

However, Facebook is taking an interesting approach by asking publishers to create engaging content as the the ads will appear after 20 seconds. If their video are boring, the users will close them before 20 seconds and there won’t be any ad revenue. 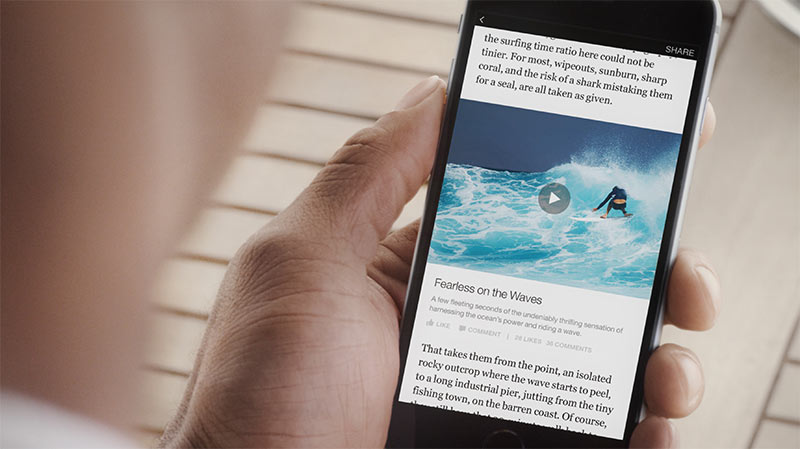 It is worth noting that for the past couple of years Facebook has been moving aggressively to show videos to its users. Back in 2016 it claimed that users were watching 100 million hours per day.

Publishers would surely be intrigued by the potential for a new earnings stream and the access to news feeds of 1.8 billion users. Although they would have to create viral content in order to get maximum revenues.