Google says that it could play a role in further IT development and promotion of ecommerce in Pakistan as the country has already made rapid progress in this sector. 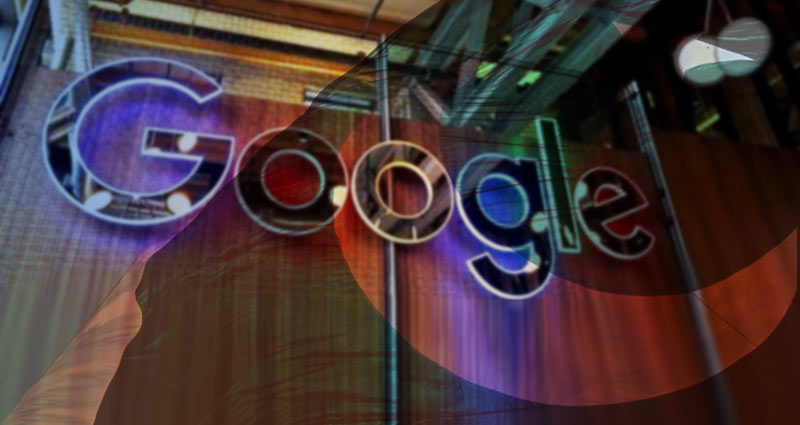 While discussing the possibilities of Google’s collaboration in digitalization of economic activity in the counter, the Google director said her company could also assist in attracting investment in Pakistan.

The Pakistan’s minister asked Google’s director to submit a complete proposals so relevant stakeholders could consider it as well.

It merits mentioning that Pakistan is projected by renowned international institutions as the second best place for investment. That is the reason more and more foreign companies are keen to invest here. 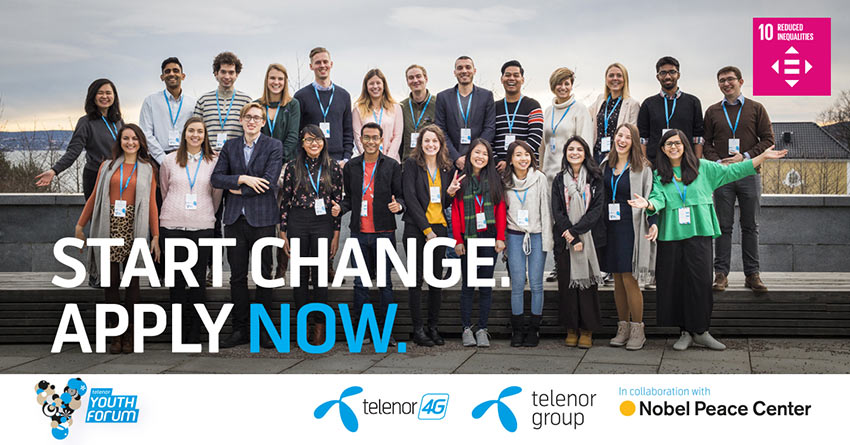