The Chinese smartphone maker Huawei, always look up to the big Korean brother for inspiration, most of its designs are somewhat similar to those of Samsung.

Now, just like Samsung, Huawei has also started to refresh the same models each year. The first expample is the newly launched P8 Lite 2017, which is the refreshed version of P8 Lite 2015. 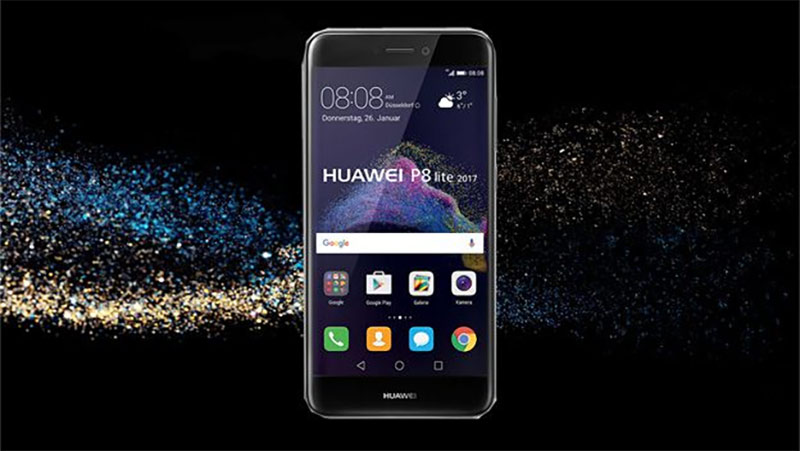 The new version comes with plenty of new features, a bigger screen and a completely different all glass design.

The phone comes with 3GB of RAM but the internal memory is the same 16GB, the microSD can help expand you the storage.

There would be another version with 4GB RAM and 32GB storage, but its price and availability is not yet known. 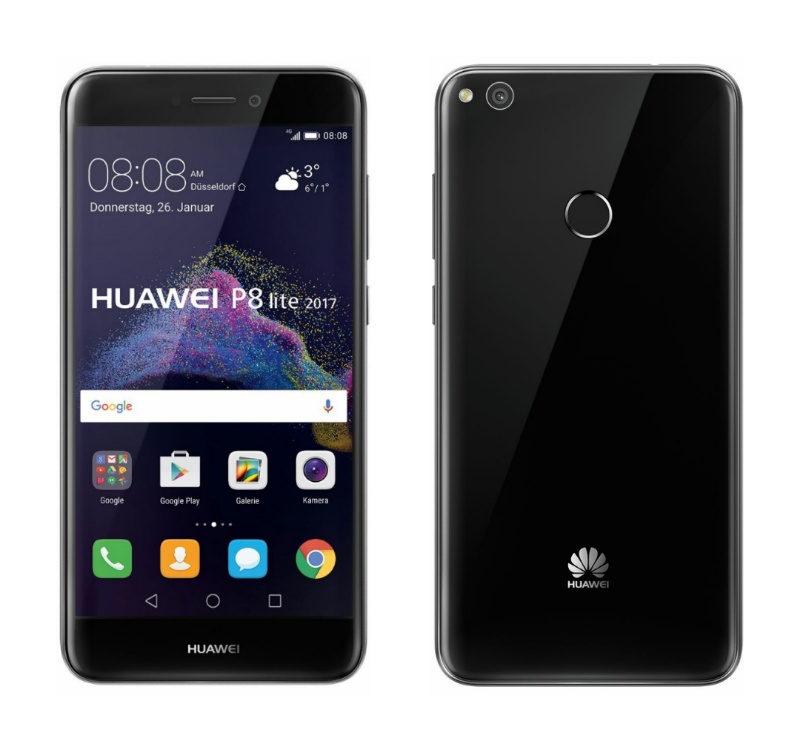 This new model offers a 12-Megapixel camera at the back and an 8-Megapixel shooter on the front.

The non-removable battery is upped to 3000mAh, however it doesn’t feature fast charging. In terms of connectivity this phone offers Dual SIM 4G LTE, WiFi, Bluetooth and microUSB port.

The 2017 version also brings a rear fingerprint scanner, which also doubles as a smart key. It runs Nougat-based EMUI 5.0 out of the box.

This new version will be available in the international market next month for an approximate price of Rs. 26,000. We have got the word that Huawei Pakistan is also going to launch this phone in the market.

A recent report published by Google shows that Jelly Bean (Android 4.1  & 4.2) is now used on almost 38% of all Android devices. This is the first time that Jelly Bean has took the lead from Gingerbread. These numbers were generated from data collected during a 14-day period ending on July 8, 2013. Now […]

It’s time for Samsung fans to rejoice as the launch of “The Next Galaxy” is imminent. The Korean company has released a teaser video, confirming the rumors that the new Galaxy phone will be unveiled in Barcelona just before MWC. It merits mentioning here that time and place for the Galaxy Unpacked event is specifically […]