Yesterday, Indian National Security Guard website was hacked by a group that identified itself as ‘Alone Injector’. NSG is the special forces unit of Indian Army that claims to be the best in the region. 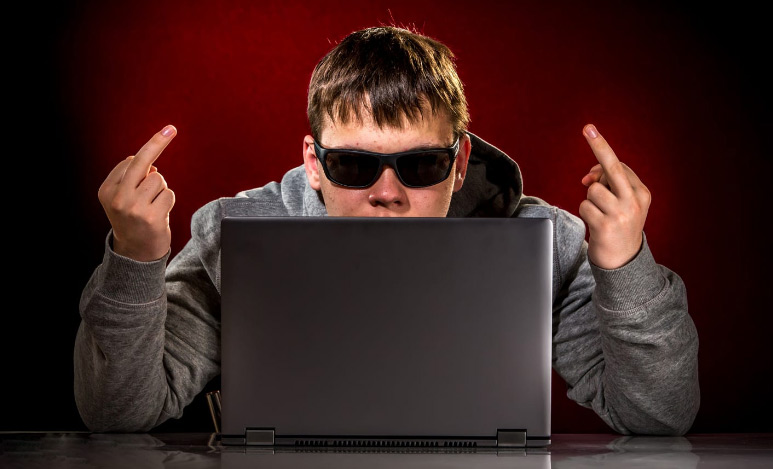 The hackers defaced the site with an abusive message, taunting Indian Prime Minister, Modi to be a coward.

Indian news agencies claimed that the hackers have Pakistani origin and supported by the Inter-Services Intelligence. Well, that’s what they said about the pigeons as well.

An image of police thrashing civilians was also uploaded on to the site’s homepage with the accompanying text calling for “Free Kashmir”.

The website soon went offline once the administration took notice of the hack. The hackers did not take down the entire site and retained most of the elements on the page.

This isn’t the first time an Indian website has been hacked by Pakistani activists. For the past couple of years there is a hack-war going on in which hackers from both sides are targeting government and other notable websites.

NSG is in deep Coma:

The hack was quite simple, yet the site administration failed to recover the website even after a day. We do hope they recover from this deep coma, since India claims to be the a digital first country now.