Intel has unveiled its Compute Card at CES 2017, which has the potential to revolutionize the industry by converting old tech into new. 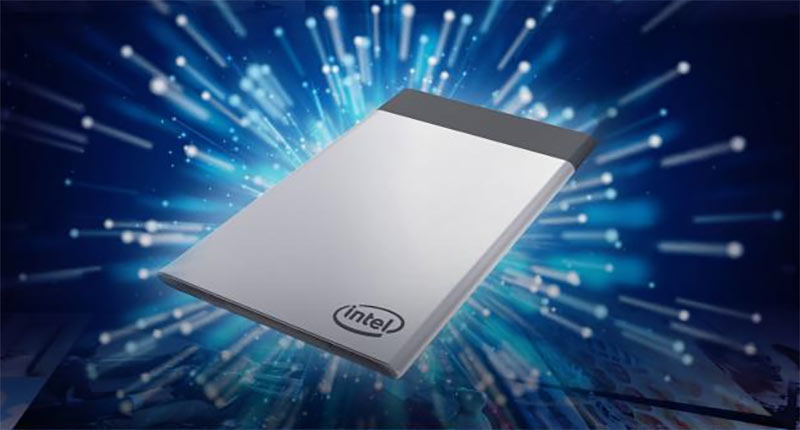 What is Compute Card?

The Compute Card is actually a credit card sized computer and has all the necessary elements. That includes SoC, memory, storage and wireless connectivity with flexible I/O options.

It is the first step towards modular technology – The device manufacturers will build a slot for the Compute Card into their devices. Users can replace the card after every few years, eliminating the need to buy the whole new device.

The Compute Card could have so many applications, like it can be used in Laptops, Smart TVs, Interactive refrigerators, smart kiosks, security cameras and IoT gateways.

Intel said that it is working with global partners, including Dell, HP, Lenovo and Sharp, to bring this vision to reality. Hopefully we will see the early prototypes in the mid of this year.

This is what Customers Want:

The ability to make older devices new again could not only reduce waste of resources but it will make customers happier. They won’t have to throw away their devices each year to buy new ones, just because the new ones perform better – it could be as simple as changing a card.