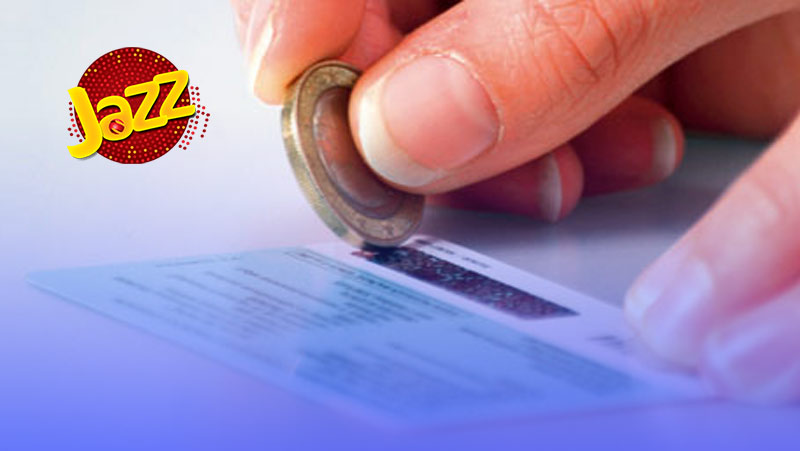 Warid and Mobilink already merged under one single brand Jazz, but it will take almost one year gradually shift all Warid customers under this new brand’s umbrella.

With more than 50 million customers today, Jazz has also announced to become a Digital brand instead of being just a telecom operator.

Are you a Warid Customer?

Current Warid subscribers will continue with the name Warid, until it is completely phased out in the next 12 months. Warid users will also have to get new SIM cards in order to get 3G and 4G services. However those using the new Warid LTE SIMs don’t have to change.