Masaya Nakamura, The Father of Pac-Man has Died

Masaya Nakamura, also known as the “Father of Pac-Man” died at the age of 91. He was the founder of Japanese video game company Namco. 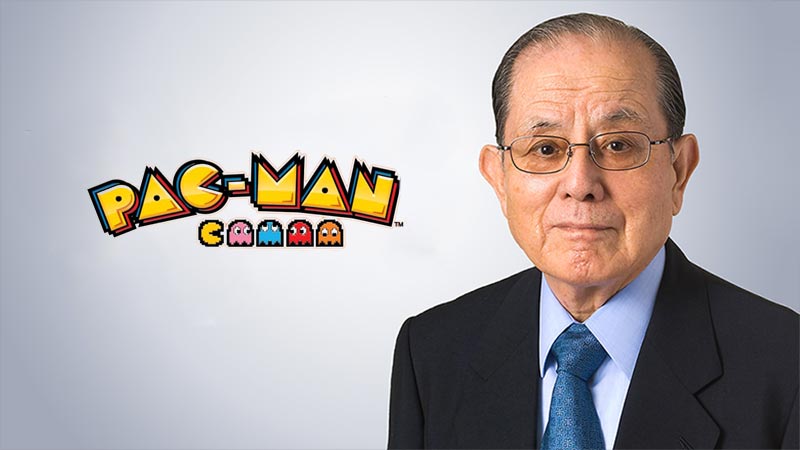 In 1955 he entered the entertainment industry by installing mechanical horse rides for children on the roof top of a department store.

In 70’s his company started developing video video games. Pac-Man game was designed by a 25 year-old developer Toru Iwatani. It went on sale in 1980 and soon the hungry yellow guy became a major hit.

It is played more than 10 billion times and Guinness World Record has named it the world’s most successful coin-operated arcade game. 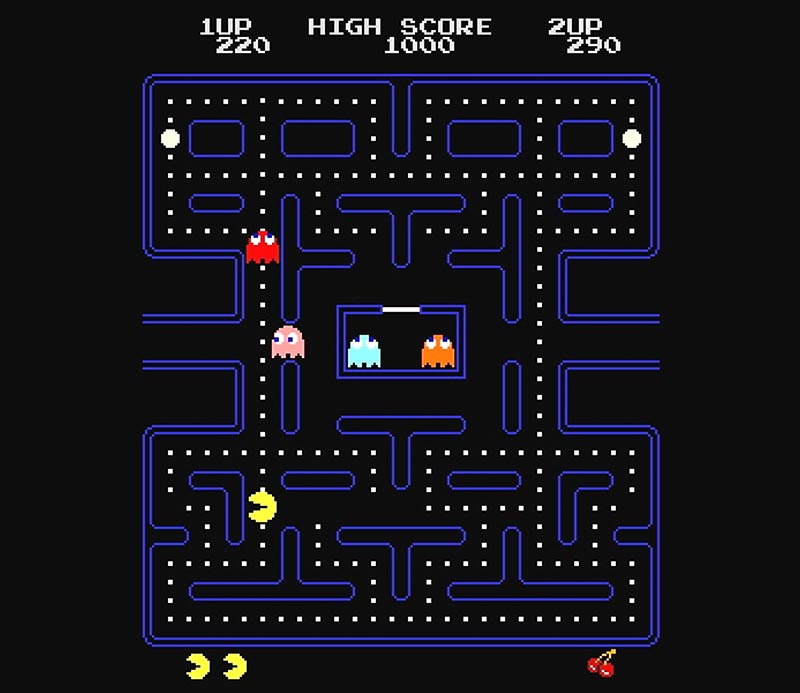 Namco never released another game that lived up to the reputation of Pac-Man, but fighting game Tekken is notable among others.

Nakamura was a dedicated person, rumors suggest that he spent hours playing a video game before it was released.

The idea for Pac-Man design was taken from the image of a pizza with a slice carved out. Nakamura selected the word “Pac,” or “pakku” in Japanese, to represent the sound of the Pac-Man chomping the pac-dots.